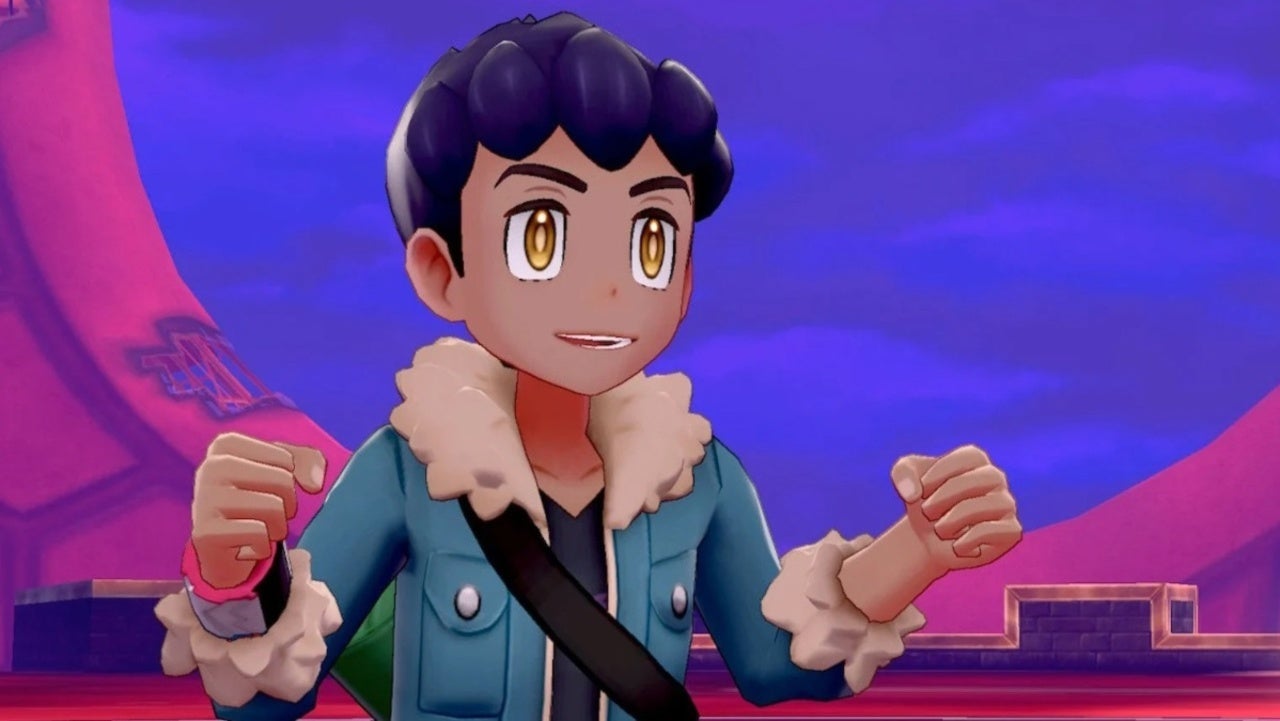 Wait, are Pokemon Sword and Pokemon Shield about to get more DLC in 2021? At first glance, this is a borderline absurd suggestion, but it’s speculation that the Pokemon community finds itself trying to navigate after an old, and so far, accurate leak resurfaced online. Back in February 2020, a 4chan leak about Pokemon Sword and Pokemon Shield popped up and nobody paid attention to it because of not only the source but because of the claims it made. However, the leak is slowly coming true, which in turn has Pokemon fans looking it over again.

Posted by an anonymous 4chan user, the leak began by claiming that in 2020 Pokemon Sword and Pokemon Shield would get two DLC that would add 200 monsters. It then notes that in 2021 simple remakes of Pokemon Diamond and Pokemon Pearl will release. Obviously, it got this right.

The leaker then goes on to claim that Pokemon Sword and Pokemon Shield will get the third bit of DLC this year, 2021, that will add the rest of the missing Pokemon and three new mystical Pokemon.

The leak then concludes that something called “Project Kingpin” will release in 2022. What this could be, is anyone’s best guess, but some think it may be Pokemon Legends: Arceus, which is scheduled to release in 2022 after being revealed earlier this year alongside Brilliant Diamond and Shining Pearl.

Of course, the million-dollar question is whether or not there’s something to this leak or if the leaker just got lucky with their predictions. Until we have the answer to this question, take everything here with a grain of salt.

For what it’s worth, there have been zero rumors or reports about a third piece of DLC. This doesn’t rule out the leak, but if a new bit of DLC was in the works, you’d think one of the many Pokemon insiders and leakers on the Internet would have relayed word about it by now.

At the moment of publishing, none of the implicated parties have commented on this leak and they probably won’t. Nintendo and Game Freak never comment on leaks, rumors, reports, or anything of the unofficial and speculative variety. However, if they break this pattern for this old 4chan leak, we will update the story with whatever they have to say. In the meantime, for more coverage on all things Pokemon, click here.