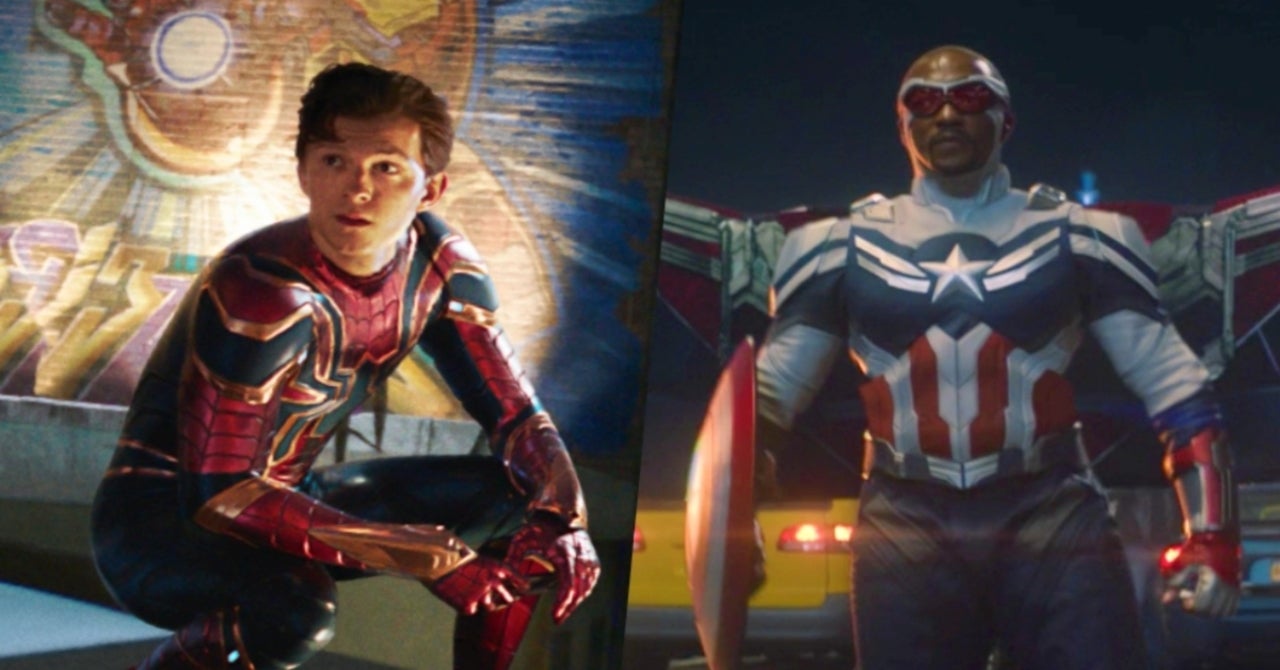 A video of Spider-Man star Tom Holland taunting his Marvel co-star Anthony Mackie about a nonexistent Falcon movie has resurfaced after reports that Mackie will headline Captain America 4 for Marvel Studios. The ongoing playful feud between Holland and Mackie — a running joke since 2016’s Captain America: Civil War, where Holland’s rebooted Spider-Man webs up a bickering Bucky Barnes (Sebastian Stan) and Falcon (Mackie) in his first appearance — played out live on stage when Holland joined his Avengers: Infinity War co-stars Mackie and Stan at Seattle’s ACE Comic Con in 2018.

Mackie’s Sam Wilson partnered with Captain America (Chris Evans) and Black Widow (Scarlett Johansson) in 2014 spy-thriller Captain America: The Winter Soldier before reprising his role as the high-flying Falcon in 2015’s Avengers: Age of Ultron and Ant-Man. He returned as part of Team Cap in Civil War before reuniting with Holland in Infinity War and Avengers: Endgame, later headlining Disney+ original series The Falcon and the Winter Soldier with Stan.

While promoting his six-episode Marvel Studios series, Mackie told Sirius XM that “there is competition within Marvel” and that a Falcon and Winter Soldier movie would outgross Holland’s Spider-Man.

“I just want to see somebody do an algorithm or figure out if we were in a movie theater how much money we would have made,” Mackie said in the March radio appearance. “Because I know it would’ve been more than Tom Holland as Spider-Man!”

The Falcon and the Winter Soldier series creator Malcolm Spellman co-writes Captain America 4 with Dalan Musson, who penned the hard-hitting and well-received “Truth” episode that culminates in Sam Wilson deciding to take on the mantle and star-spangled shield of Captain America. Here’s what Marvel fans are saying about Holland’s resurfaced diss:

I heard this in Tom Holland and Anthony Mackie’s voices!