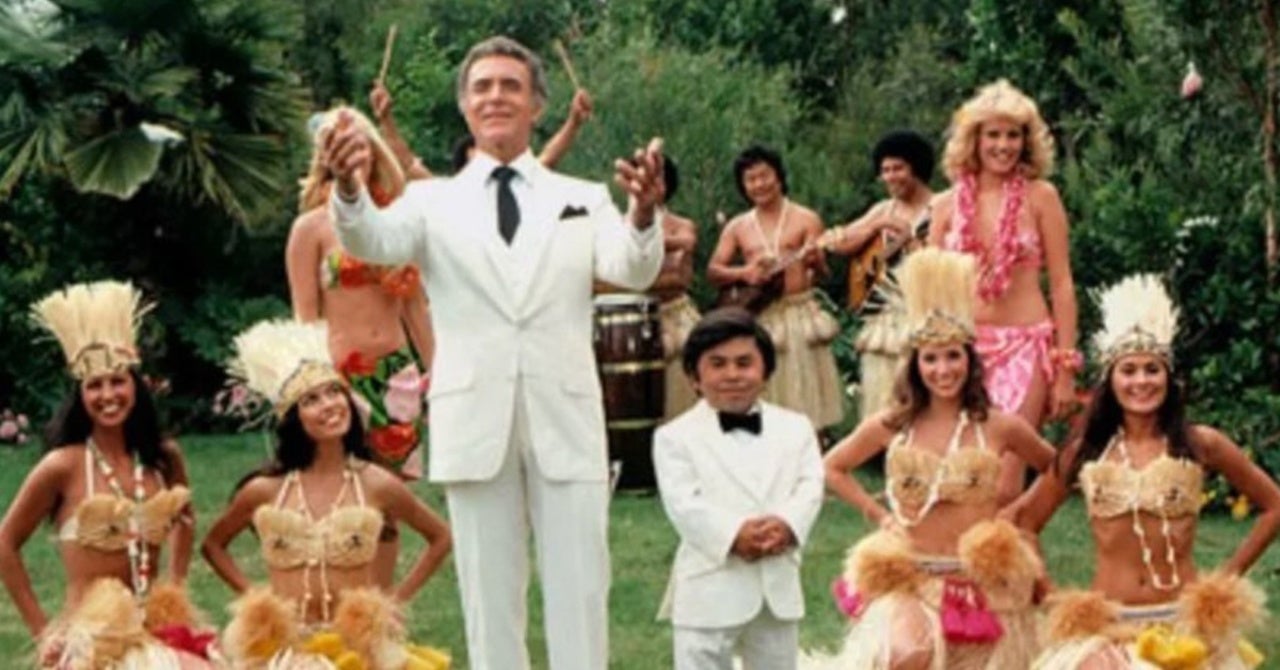 Fox’s Fantasy Island reboot has cast its first stars. Deadline reports that The Bold and the Beautiful star Kiara Barnes and If Loving You Is Wrong‘s John Gabriel Rodriquez have both been cast in the upcoming series. Barnes will be a series regular while Rodriguez will be in what is described as a “heavily recurring” role. The series, which is from writers and producers Liz Craft and Sarah Fain (The 100), Sony Pictures TV, and Gemstone Studios, was previously given a straight-to-series order.

Barnes will play Ruby Okoro, described as a warm and wise young woman with an old soul who arrives on Fantasy Island with a terminal illness but is given a new lease on life by Roarke and the island. Rodriquez is set to play Javiar, the rugged, handsome, and charismatic head of transport on Fantasy Island. The island provides Javier with refuge, but as is the case with everything else the island offers that may come at the price of a reckoning.

Fantasy Island is the first production from Gemstone Studios who will co-produce with Fox Entertainment.

“In continuing to develop outside of the traditional broadcast cycle, we’ve been particularly focused on providing viewers with summer series that offers a true escape from everyday life – to be sure, now so more than ever,” said Fox Entertainment President Michael Thorn. “Fantasy Island is a beloved program, and the world Liz and Sarah have created for this contemporary adaptation is signature Fox and a perfect show for today’s times. After all, who among us wouldn’t take a (safe) trip to Fantasy Island right now?”

“Fantasy Island has always been one of our most popular and iconic series and when we heard Liz and Sarah’s vision of this world, we immediately knew they were onto something special,” said Jeff Frost, President, Sony Pictures Television, and Jason Clodfelter, Co-President, Sony Pictures Television. “We can’t think of better partners than Fox to work on this entirely novel take on this classic property — this is truly a wonderful and exciting way to launch our new venture, Gemstone Studios.”

The original Fantasy Island launched in 1977 and ran until 1984, and featured Ricardo Montalban as Mr. Roarke and Herve Villechaize as his assistant Tattoo. Since the original concluded Sony has spotlighted the IP several times, including the 1998 revival and a recent interpretation from Blumhouse that featured Michael Pena in the Roarke role and starred Lucy Hale, Maggie Q, Jimmy O. Yang, Ryan Hansen, and more.