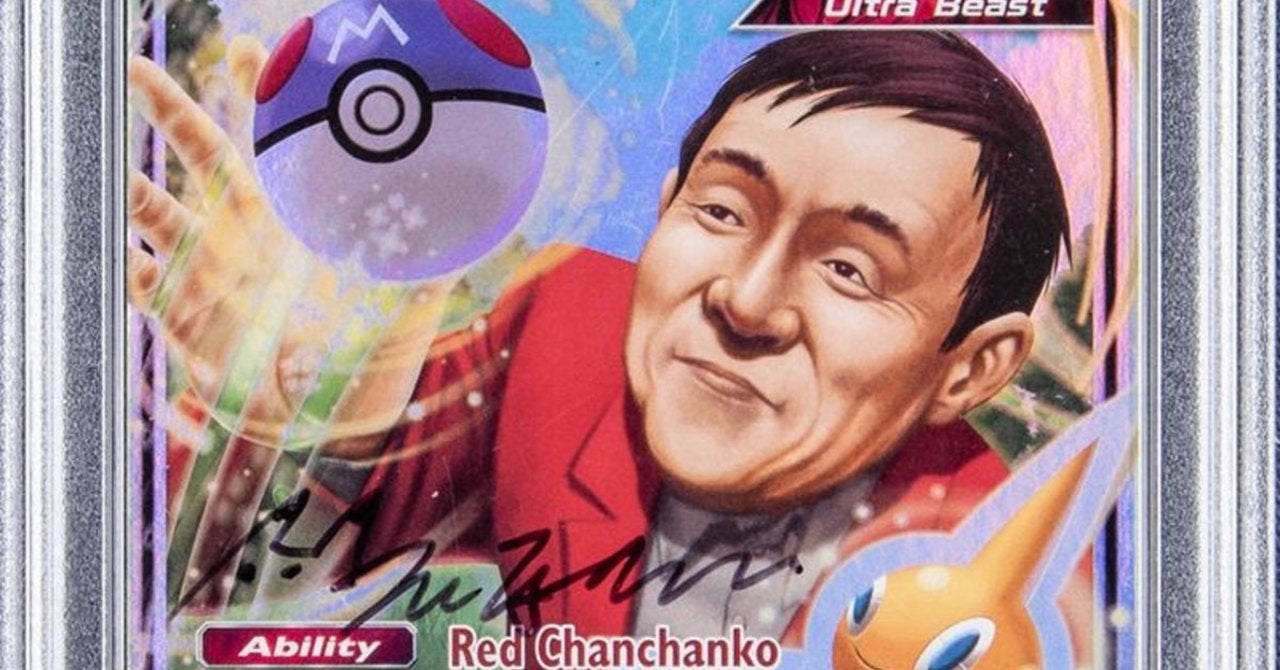 When it comes to trading cards, very few franchises can compete with Pokemon right now. The card game has become a beast in the last year as demand for Pokemon cards has shot through the roof. From Youtubers to rappers and more, it seems influencers have put a premium on Pokemon cards, and one very rare piece just sold big time at an auction.

The report comes from Goldin Auctions, a top spot for selling trading cards and memorabilia. As it turns out, the auction house held the sale of an ultra-rare Pokemon card this month, and it sold for a whopping $247,230 USD.

And if you thought the card featured Charizard, you can think again! It turns out the popular Pokemon had nothing to do with this card. The ultra-rare piece is none other than the Tsunekazu Ishihara GX Promo Card that is signed by the man himself.

Of course, this isn’t the highest-selling Pokemon card to date, but it cost quite a lot considering it has no pocket monster on it. Instead, the promo card is all about Ishihara. The man happens to be one of The Pokemon Company’s executives, and his tenure with the Pokemon franchise cannot be overlooked. After all, Ishihara helped drive some of Pokemon‘s biggest projects forward from the trading card game to Pokemon Go and beyond.

The history of this card is also an interesting one given its rarity. The Ishihara card was first distributed to employees at The Pokemon Company way back in 2017. The card was meant to celebrate the executive’s 60th birthday, and the GX card is pretty adorable. The card art shows Ishihara hanging out with a golden Rotom while a Master Ball float just in front of the exec. Mike Cressy did the illustration here, so this is certainly a rare card.

Still, Goldin Auctions says this card was not the highest-selling item of its lot. It turns out that award went to a 2000 Playoff Contenders Championship Rookie Ticket signed by Tom Brady himself. The item sold for a whopping $1.72 million USD, so you can see the market for sports memorabilia isn’t hurting these days one bit.

What do you think of this latest Pokemon TCG auction? Did you even know this ultra-rare card existed? Share your thoughts with us in the comments section below or hit me up on Twitter @MeganPetersCB.