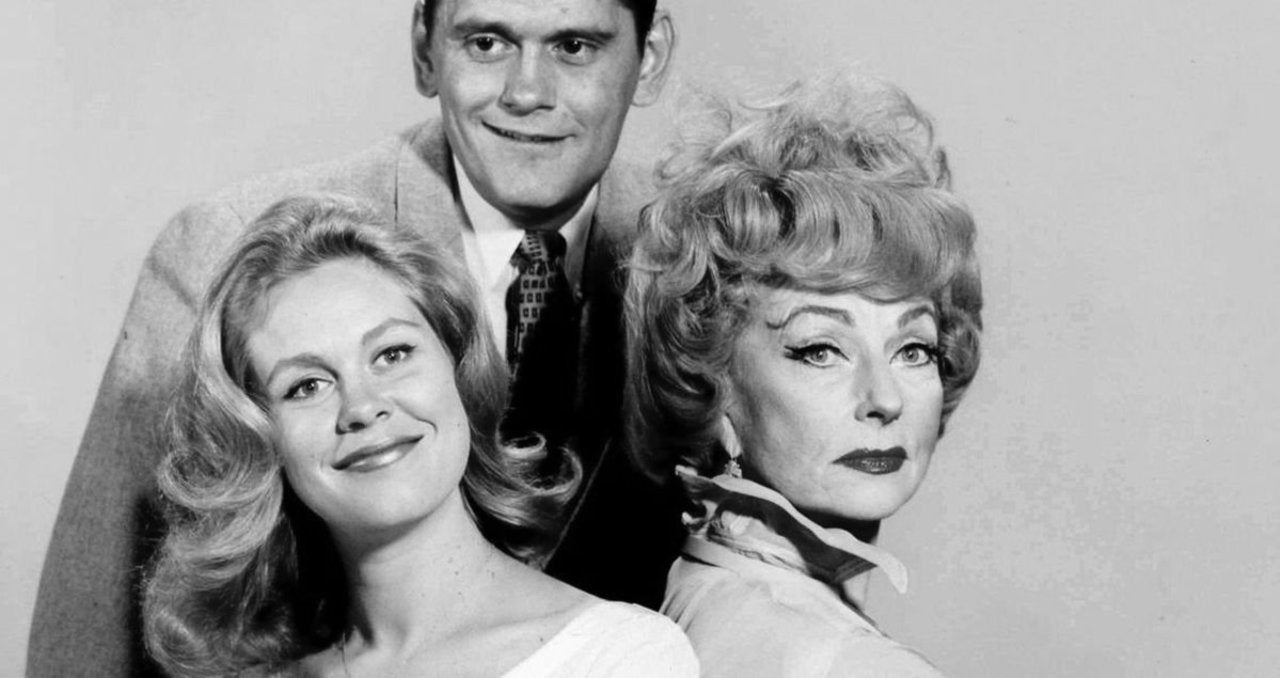 Deadline reports that television writer-producer Bernie Kahn, a prolific artist that wrote on sitcoms like Bewitched, The Addams Family, Get Smart and Three’s Company, has passed away. The trade revealed that Kahn passed April 21 at the Motion Picture Home in Woodland Hills, California. Kahn was 90 at the time of his passing. Born in Brooklyn April 26, 1930, Kahn began his career in show business working on NBC’s Monitor Radio later moving to the Bob and Ray comedy radio show which would put him on a path toward working on some of the most recognizable American TV shows of the era.

In addition to the lieks of The Addams Family and Get Smart (for which he would earn a Writer’s Guild nomination), Kahn also contributed to classic shows like Petticoat Junction, Love, American Style, The Brady Bunch, Three’s Company, The Courtship of Eddie’s Father, The Partridge Family, and The Lucy Show. He also penned some 15 episodes of Bewitched starting in the show’s fourth season and working with it through its eighth and final batch of episodes.

Kahn is also credited with serving as a writer on the first sixteen episodes of the classic animated series Super Friends, the hit show that first united Batman, Robin, Aquaman, Wonder Woman, The Flash, Superman, and other DC Comics characters on television. Episodes penned by Kahn would also feature the likes of Green Arrow, Jor-El, and Plastic Man.

Though he primarily worked on other shows, Kahn did create the sitcom Joe & Valerie for NBC in the late 1970s.

No doubt using his career in TV as inspiration, Kahn co-wrote the Disney movie The Barefoot Executive in 1971 about a mailroom clerk and chimp that work together to pick new TV shows. That story would later be broadcast as part of The Magical World of Disney and later re-made in the 1990s.

According to Deadline, Kahn is survived by his wife, Elinor Berger; three daughters; two step-children; and five grandchildren….Donations in his memory can be made to the Motion Picture & Television Fund by clicking here.