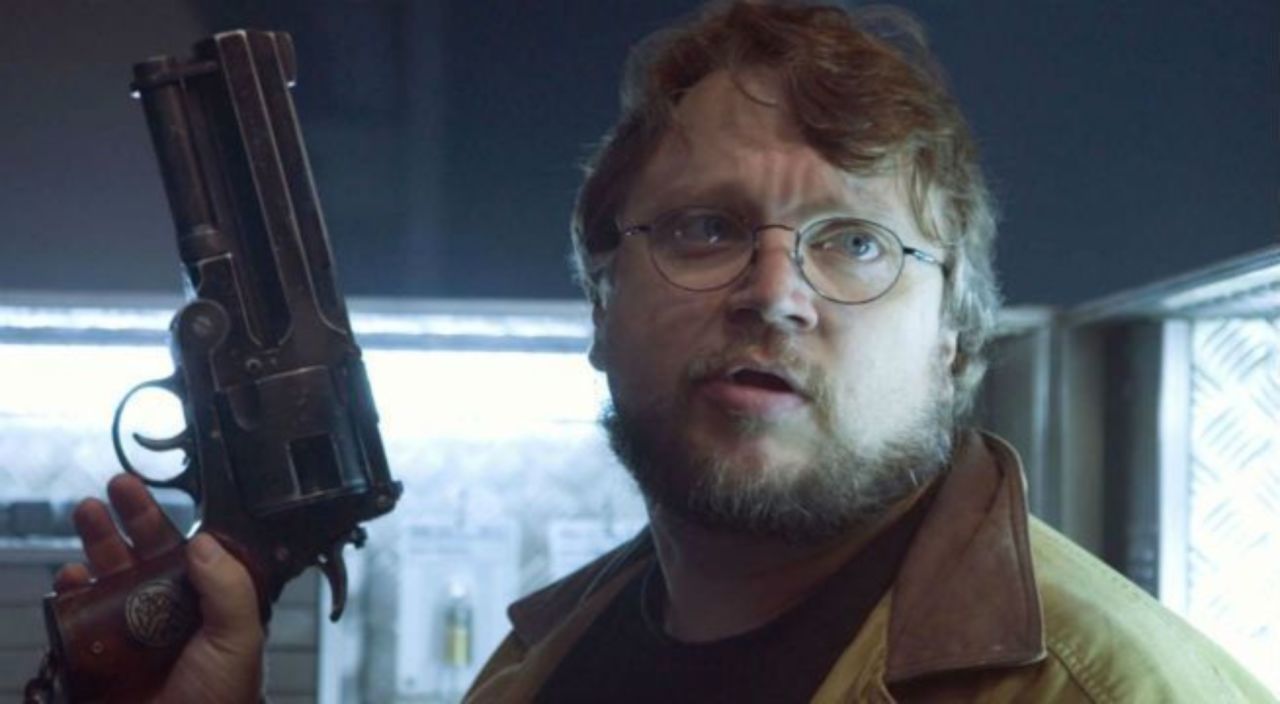 Tomorrow (Tuesday, April 27) at noon ET/9 a.m. PT, filmmaker Guillermo del Toro teased that he has a big announcement coming on social media. del Toro, who rarely uses Twitter, took to the social media platform tonight to give fans a 12-hour warning for whatever is coming, and fans immediately started speculating which of his numerous in-development projects were the most likely to be moving forward when he gets back online in the morning. Guesses ranged from In the Mountains of Madness to Hellboy 3 to Justice League Dark and a follow-up to Pacific Rim, reminding fans that del Toro seemingly has a great deal of unfinished business as far as the internet is concerned.

Of course, some of the projects are less likely than others. And given del Toro’s reputation in the industry,

del Toro’s Pacific Rim franchise has an anime planned which will hit Netflix before long, and the fandom surrounding the sci-fi franchise is as loyal as ever. As for Toro, the director is still on a high from his Oscar-winning film The Shape of Water. The director is currently overseeing projects such as Pinocchio and Nightmare Alley as both films are expected to debut later in 2021.

Of course, it could be about the planned follow-up to Scary Stories to Tell in the Dark.

The second film will reportedly bring back the entire behind the camera creative team with Andre Ovredal returning to direct the sequel, Dan Hageman and Kevin Hageman penning the script, and Guillermo del Toro writing the screen story. Schwartz’s original books took the form of mostly short stories, adapting folk tales and urban legends into terrifying tales for youngsters. They were perhaps best known for the illustrations by Stephen Gammell that were included in the books, something that was a challenge for the filmmakers while making the first movie.

“I believe it’s making these characters that are black-and-white drawings come alive in a way that we could really have fans embrace them.” Ovredal previously told ComicBook.com of the challenges of the first film. “That always is a huge challenge. And I think we really, we were very focused on making sure that they were really based in the drawings, and then we had to do some things because it’s a color film and we’re not doing it in black-and-white. So we had to also do some trickery there to ensure that you have that balance, so it stays truthful to the characters in the books, but still lives in a modern film. So that balance was tricky.”

Keep your eyes on ComicBook for a look at what’s next from del Toro tomorrow.