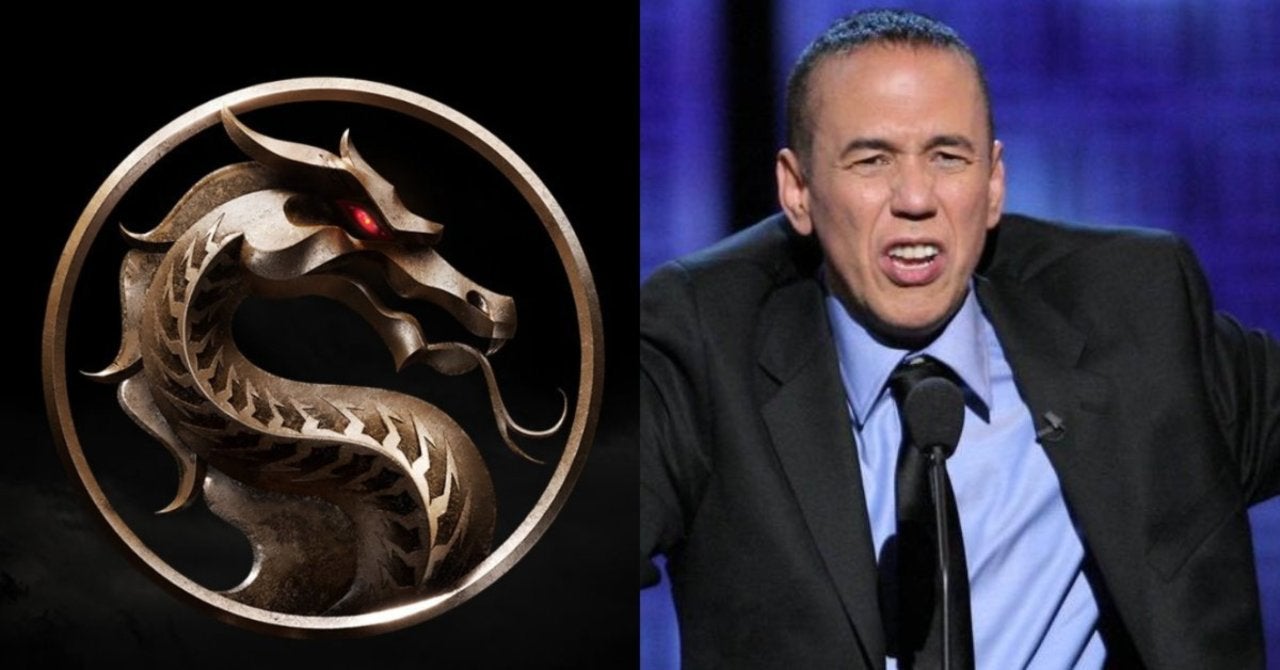 The original Mortal Kombat theme (also known as Techno Syndrome) holds a special place in the hearts of many franchise fans. Those same fans will be happy to know a new remix is available featuring guest vocals by… Gilbert Gottfried. In a mash-up that could only happen in the internet era, the comedian appears in a video from Lame Genie. The band does an amazing job on the song while Gottfried absolutely butchers several names from the games. All of Gottfried’s lines were recorded thanks to Cameo, and the end of the video shows the comedian rattling them off before they were added to the song.

The video can be found at the top of this page and in the Tweet embedded below.

Huge thanks to @RealGilbert for lending his beautiful voice to this iconic theme!

The cover is surreal to say the least! Fans might be tempted to use the track for all their workout needs, but Gottfried’s delivery of lines like “Scorpio!” might ruin any attempt at taking the song seriously. The whole thing is objectively hilarious, and a must-watch for any Mortal Kombat fan. You might never hear Techno Syndrome the same way again!

If readers are wondering how Gottfried feels about the audio being used this way, the comedian seems to have given his full endorsement. On Twitter, Gottfried retweeted the video, and he has done the same for similar Cameo covers. The comedian’s current pinned Tweet features a Gilbert Gottfried version of the One Piece 4Kids rap. Clearly, the internet is making the most of Cameo!

What do you think of this Techno Syndrome cover? Is this the best version of the song ever made? Let us know in the comments or share your thoughts directly on Twitter at @Marcdachamp to talk about all things gaming!