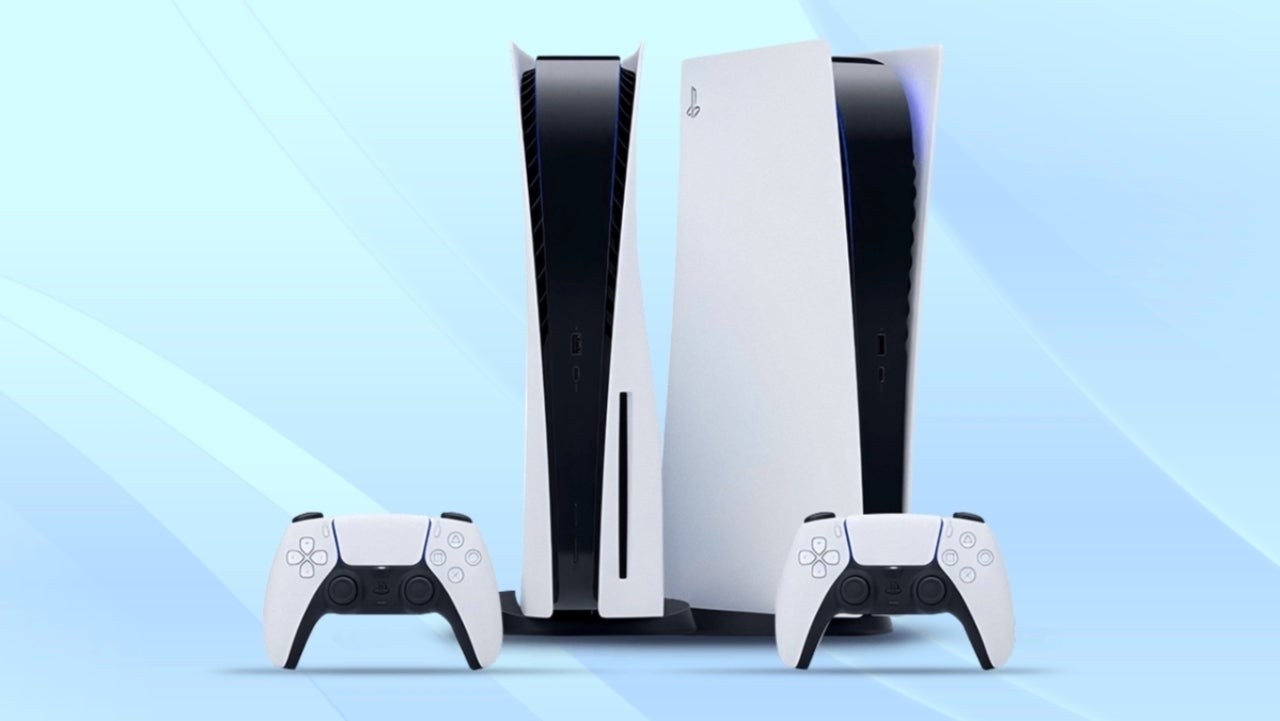 PlayStation has released a new system software update for the PlayStation 5 this morning, but if you were expecting another major update in the wake of the recent one that added the ability to move PS5 video games to USB extended storage and more, well, maybe reconsider your expectations for such things going forward. Rather than do anything major, it would appear that the new Version: 21.01-03.10.00 is simply an update that “improves system performance,” but anything that improves the console is helpful, right?

The new system software update is live now, and for most folks, it should automatically download and install without having to do anything special. If for whatever reason the download and installation is stuck, you can manually restart it or, worst-case scenario, install it via USB drive instead. Here’s is the entirety of the PlayStation 5 Version: 21.01-03.10.00 patch notes in case you were curious:

That said, the there’s every chance the recent update that added a bunch of features introduced problems that needed improvement as well. It’s not like it totally changed the experience of playing the PS5, after all, and even though it was major, there are still certain drawbacks. “Because PS5 games are designed to take advantage of the console’s ultra high-speed SSD, PS5 titles can’t be played from USB extended storage,” the official blog post about the recent big system software update read in part. “PS5 titles also cannot be directly downloaded to USB extended storage. However, games that you transfer or copy back to internal storage will automatically update when applicable. In addition, you can select which game modes you want to install (such as campaign or multiplayer) for select titles that support the option.”

What do you make of the new PS5 update? Have you been able to pick up one of the next-gen consoles for yourself as of yet? Let us know in the comments, or feel free to reach out and hit me up directly over on Twitter at @rollinbishop to talk about all things gaming!