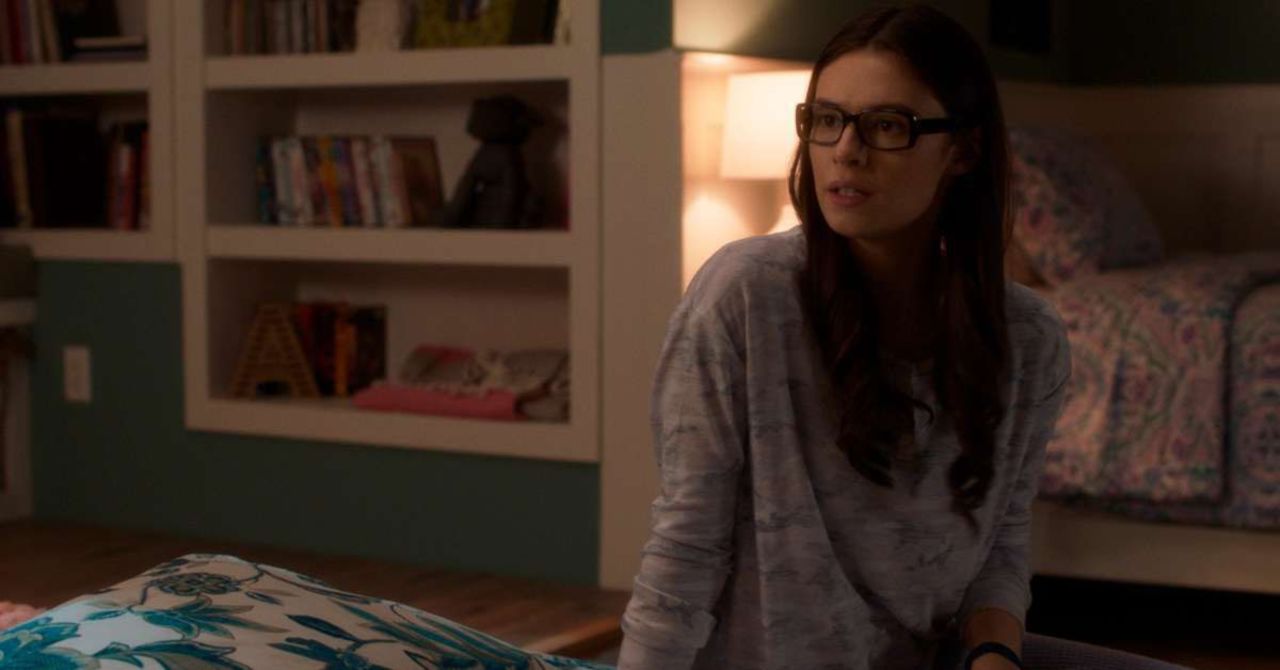 On Supergirl, even though Nia Nal is a fully-fledged member of the Super Friends she is in many ways still finding her way. A big part of that comes down to her powers, specifically in struggling to correctly interpret her dreams. With Kara/Supergirl (Melissa Benoist) trapped in the Phantom Zone, getting things right is more important than ever. But with Nia’s mother having died just as she began to come into her powers, Nia doesn’t really have anyone she can turn to for guidance and it’s something that makes the return to 2009 even more challenging for Nia.

In a recent conversation with ComicBook.com, Maines explained that being in 2009 presents Nia with a huge temptation to reach out to her mother — who is still living at that time — to get help in understanding her powers.

“Of course being in 2009 is difficult for Nia because that’s a time period when her mother’s alive. So, we kind of see her have to fight off that temptation,” Maines said. “And through the rest of the season, we’re kind of going to see Nia try to take it upon herself to do whatever she can by any means necessary to learn about these powers and to try to prove herself a competent member of the team. Because her worst fear is sort of being a liability to everyone around her. She knows if she can’t figure out her dreams, Kara is going to stay in the Phantom Zone forever and that’s all on her.”

In “Prom Night!” Nia is only partially successful in fighting that temptation. While she does call her mother, she only gets her voicemail and doesn’t actually make contact. While that is probably for the best in terms of not entirely breaking the timeline, Maines said she does hope that Nia’s journey with her family isn’t over, specifically when it comes to her sister, Maeve. After it became clear that Nia had inherited their mother’s powers, Maeve declared Nia to not be a “real girl”, something that has caused a rift between the sisters. Before the season, and Supergirl‘s series run, ends, Maines says she hopes to tie up that loose end.

“I hope so because, you know, I think Nia’s journey to Dreamer really started with her family and her sister and so I think it would be the best kind of way to complete Nia’s arc and Nia’s hero journey if we have an opportunity to revisit her relationship with her sister and finally tie up those loose ends because that’s a big, big, big burden to carry around with you,” Maines said.

Supergirl airs Tuesdays at 9/8c on The CW