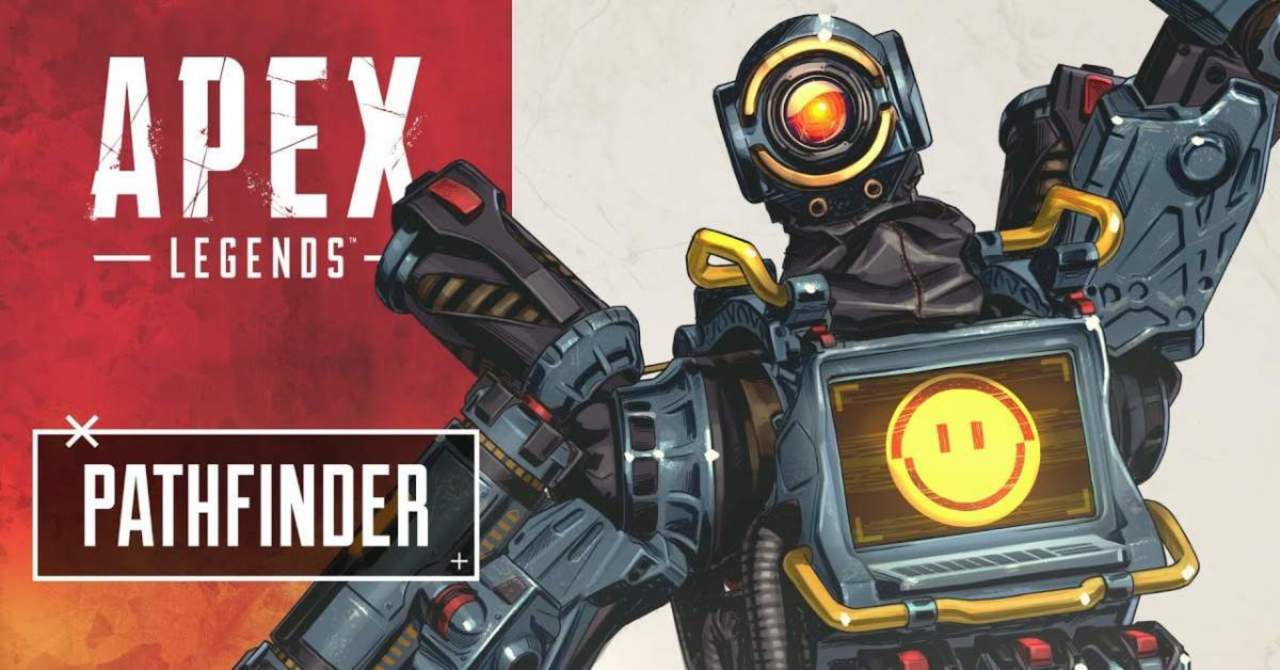 Apex Legends continues to bring in new playable additions to its roster, but fans looking for changes to the game’s current options are in luck, as one older Legend will be getting an upgrade! In a preview event for Apex Legends’ new season, a writer for Sirius Gaming asked developer Respawn Entertainment whether fans can expect an upgrade for Pathfinder. While the company did not get into specifics, they did reveal that Pathfinder will receive a new passive ability at some point. For players that main Pathfinder this should be exciting news, but no window for the new ability has been announced, as of this writing.

The next season of Apex Legends is just a few short days away, so it’s possible Pathfinder’s new passive ability could debut then. Up to this point, seasons in the game received a corresponding number, but this time around, Respawn has opted to go with a name instead: Legacy. Legacy will debut an all-new Legend named Valkyrie, a new 3v3 mode called Arenas, updates to the Olympus map, and several other changes, as well. It’s impossible to say whether or not Pathfinder’s new ability will accompany the rest of these changes, but fans will find out when Legacy launches on May 4th.

For those less familiar with the character’s backstory, Pathfinder’s cheery optimism sets him apart from many of the other Legends in the game. The character is a robot with no knowledge of his creator, or where he originally came from. While each character has their own motivation for joining the Apex Games, Pathfinder is there to gain fame and perhaps learn more information about his own enigmatic origins in doing so.

It remains to be seen whether or not the character’s new passive ability will be embraced by Apex Legends players, but Respawn is constantly working to make the game more enjoyable for fans, and it’s certainly possible that this update could be for the better.

Apex Legends is currently available on PlayStation 4, PlayStation 5, Xbox One, Xbox Series X|S, PC, and Nintendo Switch. You can check out all of our previous coverage of the game right here.

Are you interested to see what new passive ability Pathfinder gets in Apex Legends? Which of the game’s current Legends is your favorite? Let us know in the comments or share directly on Twitter at @Marcdachamp to talk all things gaming!