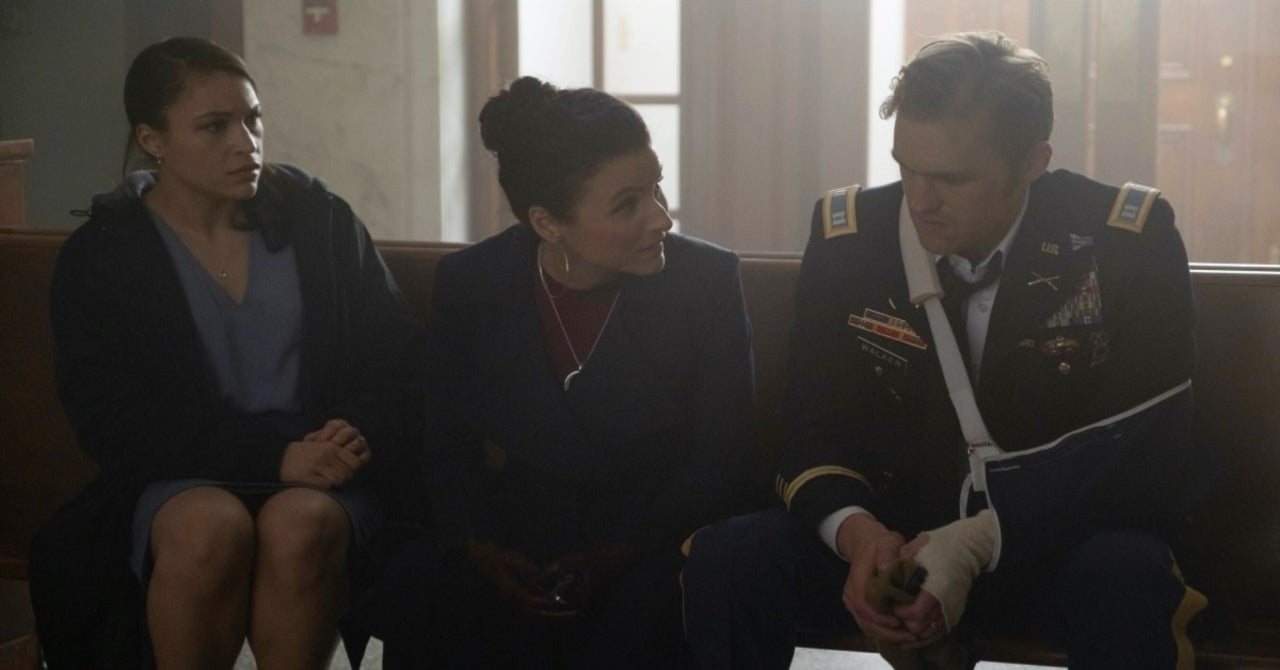 The Falcon and the Winter Soldier has officially come to a close, and the Disney+ series has undeniably brought a lot into the Marvel Cinematic Universe. In addition to advancing the stories of its two titular heroes in some major ways, the series also introduced a number of Marvel Comics characters into live-action. Among these is Countess Valentina Allegra de la Fontaine, a mysterious character portrayed in the series’ final two episodes by Emmy winner Julia Louis-Dreyfus. With previous confirmation that Val was initially poised to debut in Black Widow, before Marvel’s Phase 4 slate had to be reshuffled due to the COVID-19 pandemic, fans have begun to wonder exactly when they could see the character next. As Marvel Studios producer Nate Moore recently told Entertainment Weekly, the answer could realistically be sooner, rather than later.

“She’s so talented and you can do so much with her. And she’s game for it,” Moore explained. “She certainly didn’t come to us and say, ‘I’ll be in one show once.’ She was like, ‘I want to be a part of the Marvel Cinematic Universe.’ And we said, ‘Great! Let’s get you in and let’s figure out how to use you.’ And the truth is, I think you will see her in the future. Definitely.”

Moore and producer Zoie Nagelhout also spoke about the process that led to Val making her way onto The Falcon and the Winter Soldier, as well as the extra work that led to Louis-Dreyfus taking on the role.

“That character of Val, we were like, we’ve got to bring somebody into John Walker’s world that challenges him, that maybe gives him a glimmer of hope but hope that is tainted because his character is all about a search for identity that is maybe a bit problematic,” she says. “As soon as we figured out [Val’s] the right character for that role, [Louis-Dreyfus] came quickly after.”

“It’s one of those things where you’re like, ‘She’s never going to do it,'” Moore adds. “It is probably an open secret that most of us at Marvel are kind of obsessed with Seinfeld, probably more than Veep. Just the idea that she would be in a Marvel show… Is it really going to happen? And the fact that she was so game blew our minds.”