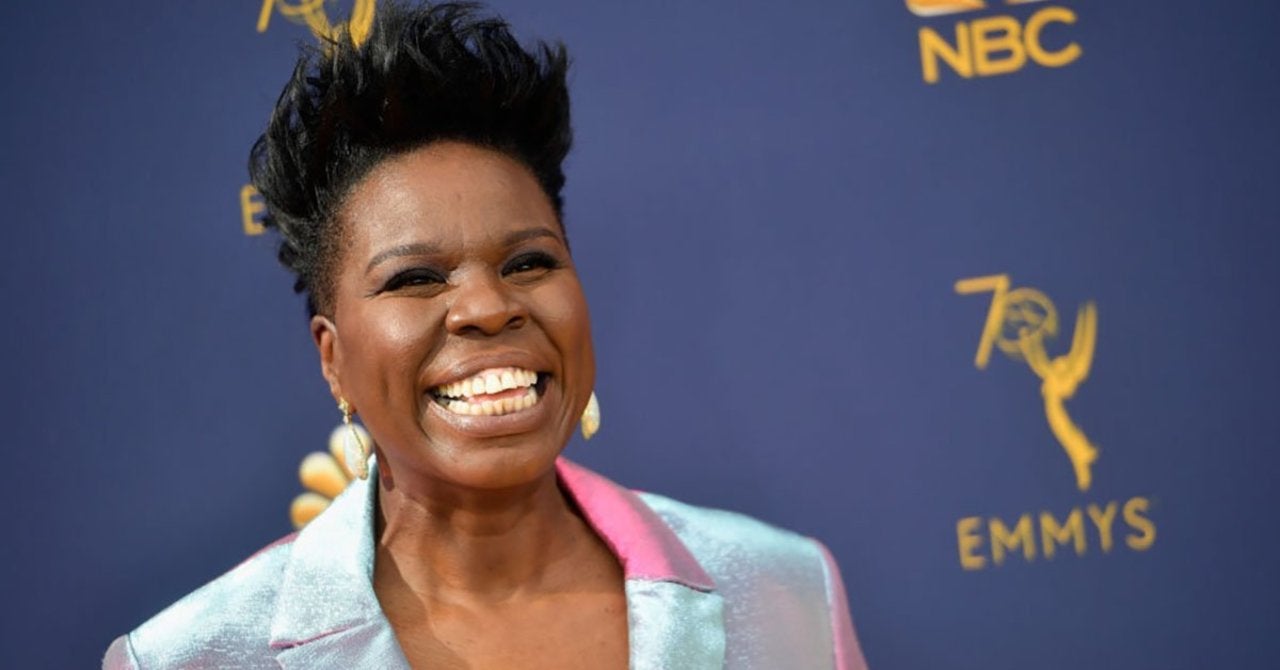 The 2021 MTV Movie & TV Awards are coming up in just a few weeks on Sunday, May 16, and on Wednesday, MTV announced that Saturday Night Live alum Leslie Jones will host. Per the announcement, Jones will emcee the ceremony live from Los Angeles on Sunday, May 16 at 9 p.m. ET in the first part of what is a two-night event. The second event, Movie & TV Awards: Unscripted will air the following night on Monday, May 17.

Mark your calendars and get ready for a night of laughs! The Movie & TV Awards are BACK on Sunday, May 16 at 9p on @MTV pic.twitter.com/e8rP6ddUld

Jones shared her own reaction to the news of her hosting duties on Twitter, writing “Yasss!!! Trust me, you don’t want to miss this!! 👀 #MTVAwards”

The upcoming event marks the return of the MTV Movie & TV Awards. In 2020, the awards initially planned to hold some sort of show in the summer, but those plans were taken off the table due to the coronavirus pandemic. Instead, the network ended up airing a “Greatest of All Time” retrospective special in December, which was hosted by Vanessa Hudgens. This was the first time that the awards ceremony skipped a year since its launch in 1992.