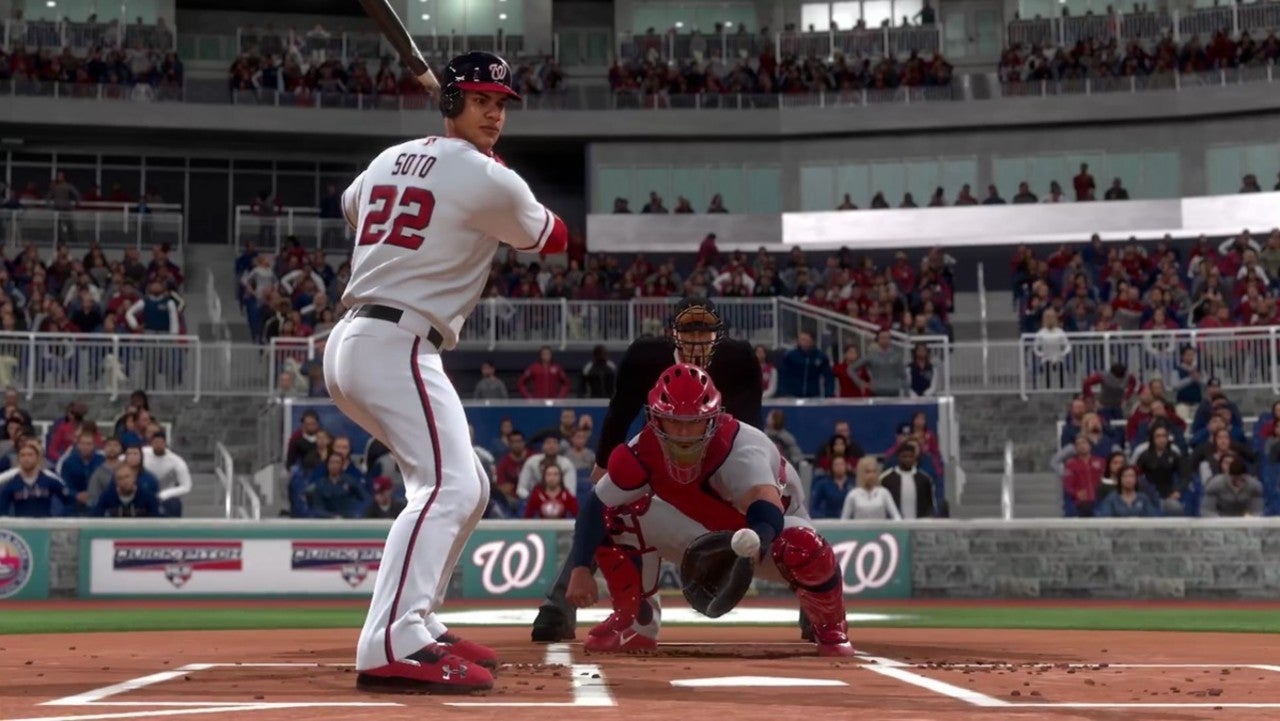 Developer Sony San Diego has been hard at work fine-tuning MLB The Show 21 ever since the game released in early access two weeks ago today. Although not every issue has been fixed at this point–mainly in regards to the servers–a major new update has been released as of today that should make the sports sim that much more polished.

The third game update for MLB The Show 21 has rolled out recently across all platforms and brings with it numerous changes. Per usual with an update of this sort so quickly after launch, much of what has been included in the patch is mainly bug fixes and other tweaks that help rectify some lingering balance issues.

What’s perhaps most notable about this update is that the adjustments that are included here seem to affect every area of the game in some capacity. Whether you’re playing in Diamond Dynasty, Franchise, or Road to the Show, Sony San Diego has changed something to make MLB The Show 21 that much better. Although we’ll surely get more updates like this in the future, the fixes in this patch are very much a good starting point for the remainder of the season.

If you’re looking to play MLB The Show 21 for yourself right now, the game is currently available across PlayStation 4, PlayStation 5, Xbox One, and Xbox Series X. Conversely, you can find the full patch notes for today’s new update listed down below.

There are no tuning changes to gameplay in this update.

ROAD TO THE SHOW