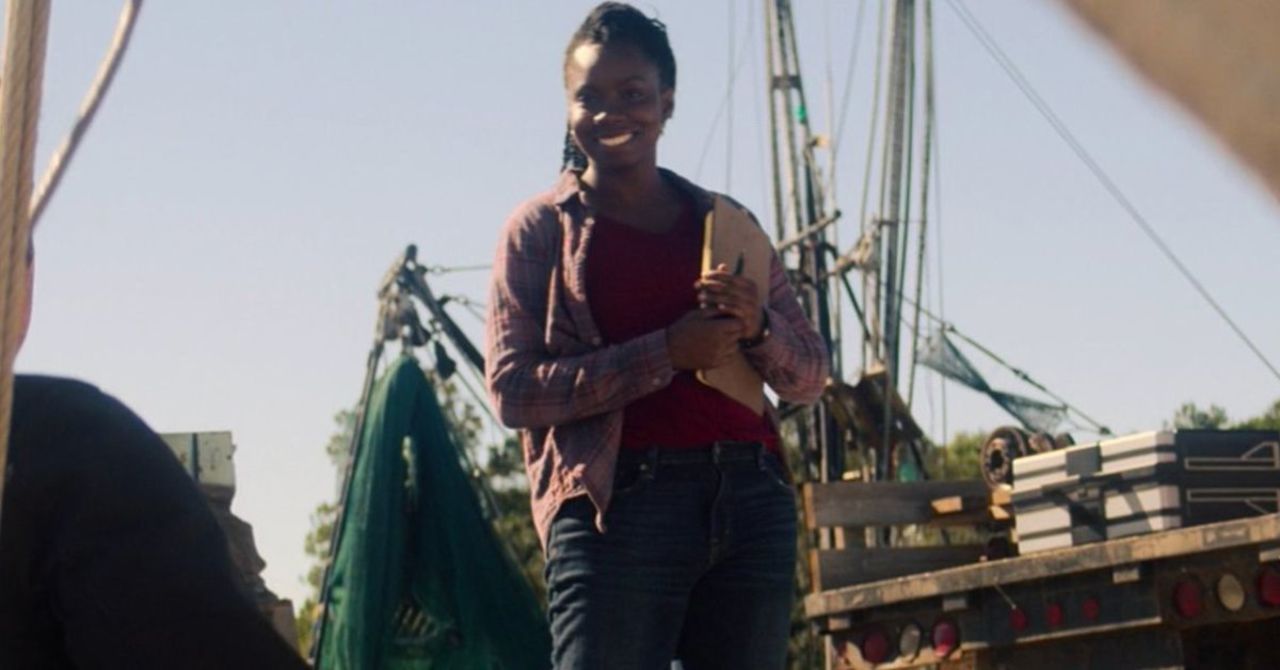 Falcon and Winter Soldier fans want the cut of Bucky and Sarah Wilson flirting. Adepero Oduye plays Captain America’s sister in the series, and she’s down for that too. Many people noticed the sort of romantic tension between Sebastian Stan’s character and her during the final installments of the Disney+ series. When the fans began their cries this afternoon, she quickly joked about it on her own account. People have been running wild with this stuff since DC fans opened the door with their treatment of the Snyder Cut. Earlier in the Falcon and the Winter Soldier, fans wanted to see Zemo dancing and Marvel obliged with over an hour of Daniel Bruhl busting a move. It’s truly wild to see how quickly these big corporations can move when the fans make their opinions heard in massive numbers. Check out her tweet down below:

Recently the actress spoke with Refinery29 about her experience in the role. She wanted to make sure Sarah felt like her own character in this story.

“What’s funny is that it doesn’t really feel like such a shift for me,” Oduye divulged. “It’s like somehow the universe found a way to give me a role that encapsulates what I love most about my job: telling grounded stories. It’s absolutely on par with what I like to do.”

“With The Falcon and the Winter Soldier, we’re really getting to see what the blip really meant on multiple levels in the MCU and specifically for the Wilson family,” Oduye elaborated. “Sarah is a character who is very vocal about what’s going on in the world and in her community, giving her brother the rundown on what went on [while he was gone]. These siblings are trying to get on the same page, but they’re having to find their way back to each other.”

“We’re talking about what it means for a character like Sam Wilson to grapple with the mantle of Captain America,” she continued. “No matter who you are or how high you can fly [like Sam], there are still the people who can only see what’s on the surface. And I love that that nuance is finally being tackled because that’s real life.”

Do you want to see more Bucky and Sarah? Let us know down in the comments!