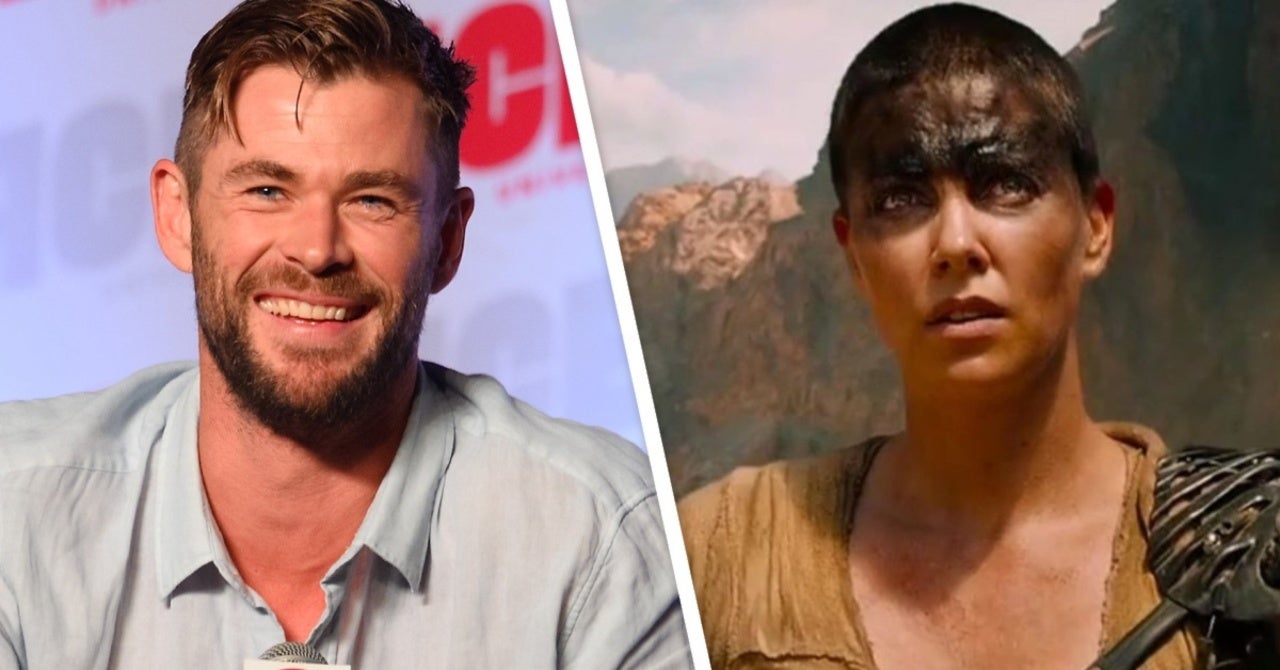 Thor: Love and Thunder star Chris Hemsworth says he might give a call to Fat Man star Mel Gibson to discuss the role of Mad Max, originally pioneered by Gibson in the 1979 George Miller film that centers on the character. The actor, who will star opposite Anya Taylor-Joy in the forthcoming Furiosa film, set in the world of Mad Max and featuring Imperator Furiosa, the character originated by Charlize Theron in Mad Max: Fury Road. Gibson turned the role of Mad Max over to Tom Hardy for Fury Road, but it’s still Gibson who defined the part for a generation of filmgoers.

The Furiosa prequel will return Mad Max to Australia, the country that birthed the franchise. The film chose to go to New South Whales after being wooed by both state and federal incentives, including a 40 percent tax break. Australian director George Miller filmed the first three Mad Max movies in his home country, and while Mad Max: Fury Road filmed in Namibia after a long delay due to unusual raininess in the Australian desert, Miller is bringing the franchise back home to shoot for the next film’s 2023 release date.

Hemsworth is currently in the country filming Marvel Studios’ Thor: Love and Thunder. After growing up watching Miller’s original trilogy, the actor described getting the call as a “pinch myself moment.”

Per ABC Australia, the actor said that he might call Gibson for some pointers ahead of production on Furiosa.

“It’s a huge honor,” Hemsworth said of the role. “A lot of pressure but exciting pressure that is certainly motivating.”

Miller explained how the prequel differs from its predecessor. “Whereas Fury Road essentially happened over three days and two nights, this happens over many years,” he said.” You try to make films that are ‘uniquely familiar. This will be familiar to those people who know Mad Max, and in particular Fury Road, but also it will be unique.”

Furiosa casts Taylor-Joy as a younger Imperator Furiosa, played by Charlize Theron in Fury Road. “The first thing that went through my head when I found out I was going to do it was,’ I am so excited to work so hard,'” Taylor-Joy said of her leading role in the film during an episode of the Happy, Sad, Confused podcast. “The level of commitment that has been shown before me, I endeavor to match that, and that makes me really excited. I fell in love with Furiosa, the way that Charlize presented her. She did such an incredible job, and it was so beautiful, and I can’t even think about trying to step [into her shoes]. It has to be something different because it just can’t be done. I’ve already started dreaming about her. She’s coming in pretty strong.”

When it debuted in 2015, Max Max: Fury Road earned $375 million worldwide, as well as six Academy Awards and a nomination for Best Picture. Mad Max: Furiosa opens in theaters on June 23, 2023.