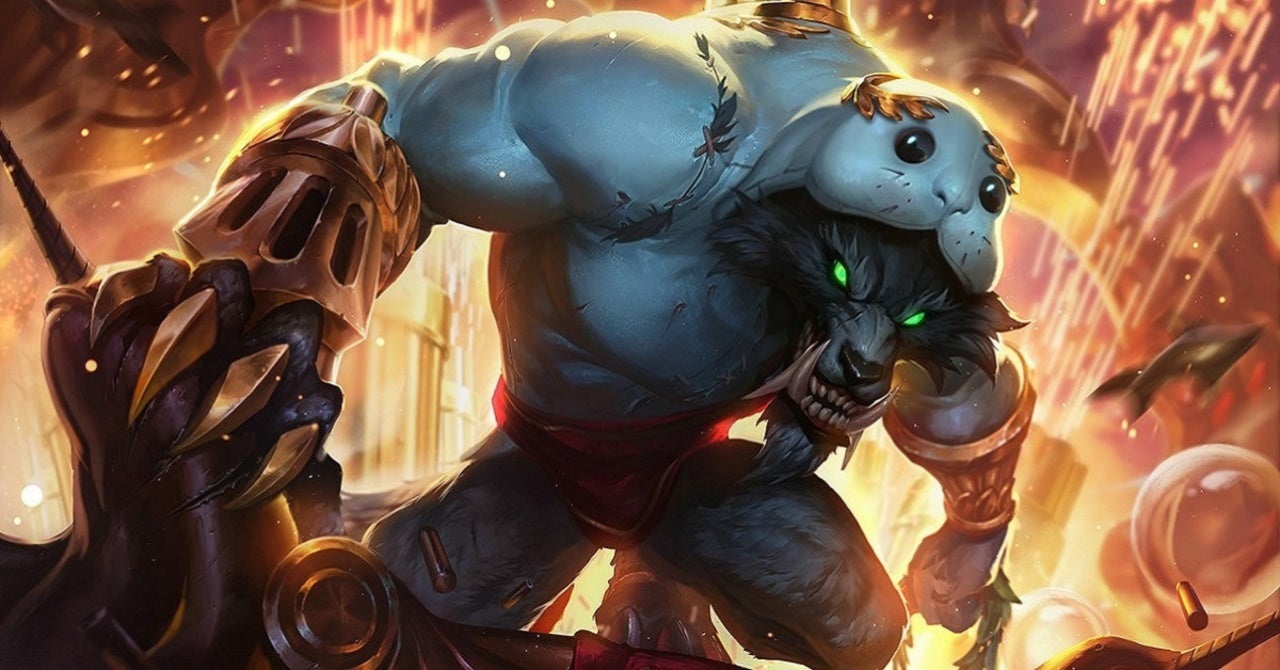 Riot Games announced in a new blog post this week that it might soon be looking to overhaul a number of features associated with the Jungle role in League of Legends. Perhaps more than any other role in the game, the Jungle position is one that Riot is constantly tweaking and updating. With that in mind, many fans and players of the popular MOBA immediately began to make their displeasure heard when these new changes were revealed.

The crux of what many fans dislike about the proposed tweaks for the Jungle role is that Riot is looking to make the position one that is far more accessible to newer League of Legends players, along with those at low elo. In doing so, Riot is attempting to make Jungle far more forgiving. Some of the proposed additions from Riot include the addition of comeback XP (which helps players who fell behind early to catch up to their opponents later on in a match), Smite damage moving to 500 and 1000 damage base levels rather than scaling throughout a game, and decreasing the damage done by camps to make clears “more forgiving”.

As a whole, many League of Legends players seem to be greatly upset by these changes and it’s hard to blame them. Within the past year alone, Jungle has been turned completely upside down in some ways. Not only were Jungle items removed to start Season 11, but camp XP and gold were nerfed early on in 2021 as well after some felt that the role was too overpowered.

At this point in time, it’s uncertain if these adjustments will actually hit the live version of League of Legends. Riot says it’s planning to test out these revisions in the PBE server in the coming weeks where it will begin to monitor player feedback. If these updates work out like planned, they might then come to the actual game in the next month or so.

Be sure to keep reading on if you’d like to see some reactions from notable fans and players about what they think about these potential Jungle alterations.

If jungle is being changed all the god damn time, does that really make people more likely to switch to the jungle position? Personally I feel like I am learning a new game every season, can’t even imagine how it is for people that play more casually.

The Problems is With the Players, Not the Role

BTW I’d bet that most people don’t actually care about jungle being a difficult role as much as they care about perma being flamed by people with no game knowledge whenever anything goes wrong in game. It’s not the role being hard its the fact that laners are fucking delusional https://t.co/n4TSp65ZcN

Not the Worst Idea

Riot Needs to Make Up Its Mind

Riot changes jungle more than they change the support meta

My fix to jungle would be just to delete all the camps and remove smite from the game.

One Step Forward, One Step Back

Riot being Riot with the big win on Valorant voice comms and big L on League jungle changes.

This is the Future

Riot has decided that jungling is too intimidating, and build an AI which will perfectly jungle for you.

Now all you have to do is focus on which lanes you want to gank.