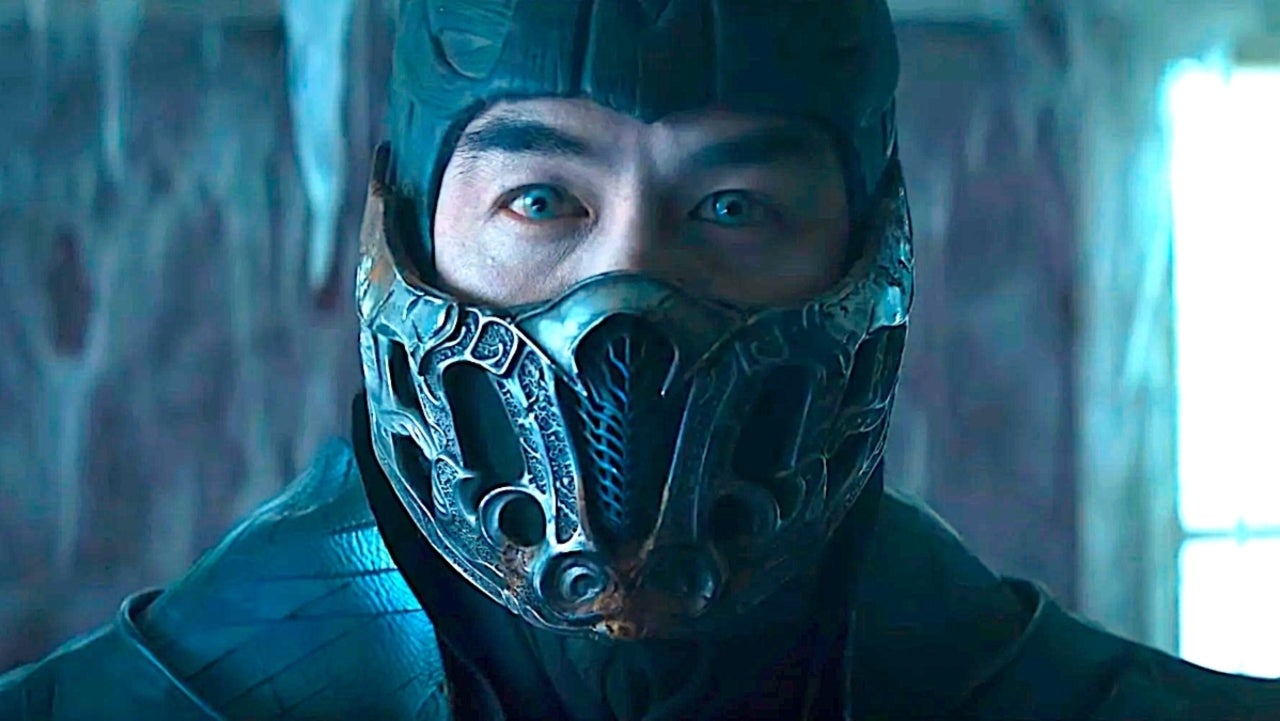 The Mortal Kombat movie is out in theaters and via HBO Max and most fans of the fighting game series have seen it. According to the critics over on Rotten Tomatoes, it’s not very good. However, according to the movie’s audience score on Rotten Tomatoes, it’s quite good. That said, while fans and critics can’t agree about the movie’s quality, many can agree they were [SPOILER] surprised there was no Mortal Kombat tournament, unlike the original movies. The tournament is mentioned, plenty actually, but not a single fight happens within it.

As you would expect, not only did this come as a surprise to many viewers, but it’s been a point of critique. In the modern era games, the tournament is irrelevant, but it’s a big part of the original movies, and that’s why director Simon McQuoid, writer Greg Russo, and co. decided to not feature the tourney, because they didn’t want to make the same exact movies. Further,

“We didn’t want to just do the same movies again,” said McQuoid while speaking to GameSpot. “Just as important, though, the movie’s creative team wanted to reflect how the game franchise has changed over the years. “If you look at the way the games evolved, and the storylines within, it’s kind of moved away from that as well.”

McQuoid continued, further explaining the decision to not emphasize the tournament:

“We weren’t just recreating [the] original film, we weren’t recreating the first five years of its existence. We had to consider its entire history, coupled with the fact that when you have a tournament structure for a film, it really informs your structure, it becomes a very specific structural element within the script itself. And that then informs a rhythm within a film that we didn’t really feel like we wanted to be locked into. So if you look at both of those things, we needed to talk about it because it’s an essential part of what Mortal Kombat is, but we didn’t want to be locked into it.”

Mortal Kombat is available to stream via HBO Max and is playing in theaters across the world. For more coverage on the reboot, click here.