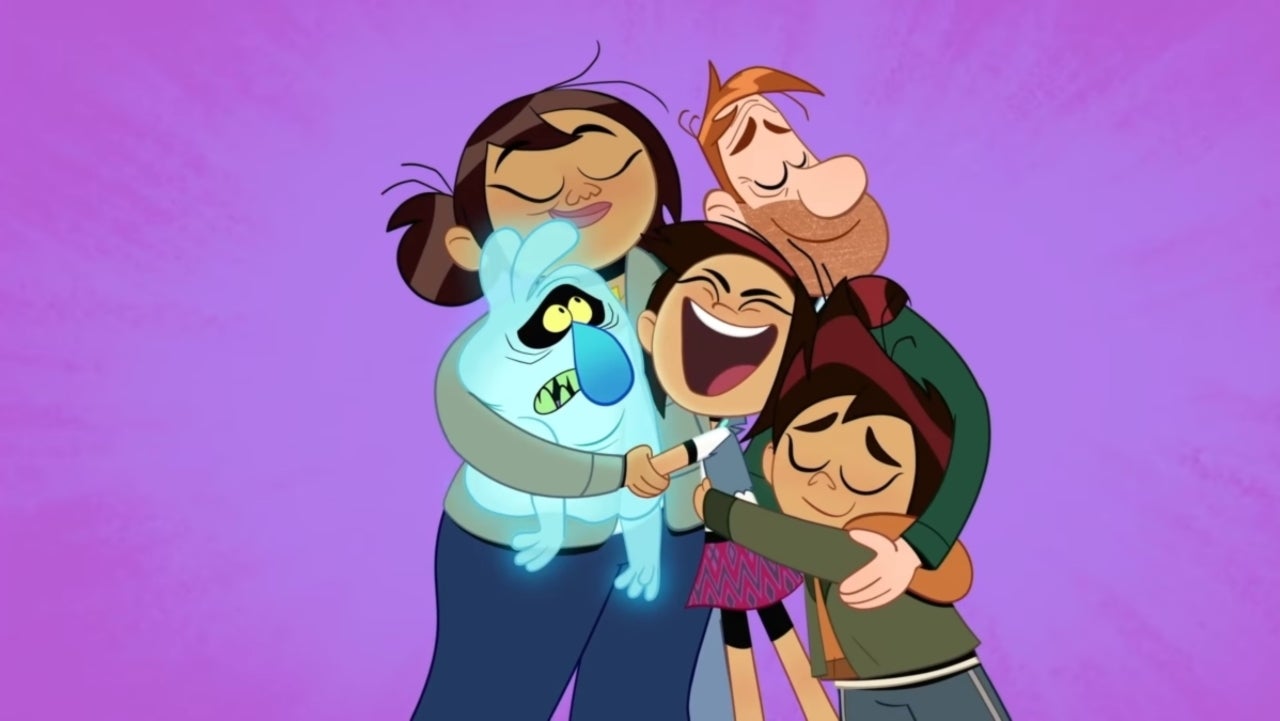 Disney has officially released the opening title sequence for the upcoming animated series The Ghost and Molly McGee. The show stars Ashly Burch and Dana Snyder as Molly and Scratch, respectively, and the main title features the show’s theme song composed by Michael Kramer and sung by Burch with some interjections by Snyder. The show revealed the first details about its cast and a new name late last year and is now set to debut on Disney Channel this October, which makes sense given that it prominently stars a ghost after all.

“Tween optimist Molly McGee lives to make the world a better place, fix what has gone wrong, and spread joy! Meanwhile, cantankerous ghost Scratch lives to make the world a worse place, break what has gone right, and spread misery. When a curse from Scratch backfires, he finds himself forever bound to Molly. Despite that, Scratch and Molly form an unlikely friendship that guides each of them through the ups and downs of their respective worlds!”

You can also check out The Ghost and Molly McGee‘s official logo below:

As noted above, The Ghost and Molly McGee is currently slated to premiere this coming October on Disney Channel and DisneyNOW. The series was created by Bill Motz and Bob Roth, who also serve as executive producers. Steve Loter also serves as executive producer. The show is produced by Disney Television Animation. You can check out all of our previous coverage of The Ghost and Molly McGee right here.

What do you think of The Ghost and Molly McGee‘s opening title sequence? Are you excited to check it out when it premieres later this year in October? Let us know in the comments, or feel free to reach out and hit me up directly over on Twitter at @rollinbishop to talk about all things animation!