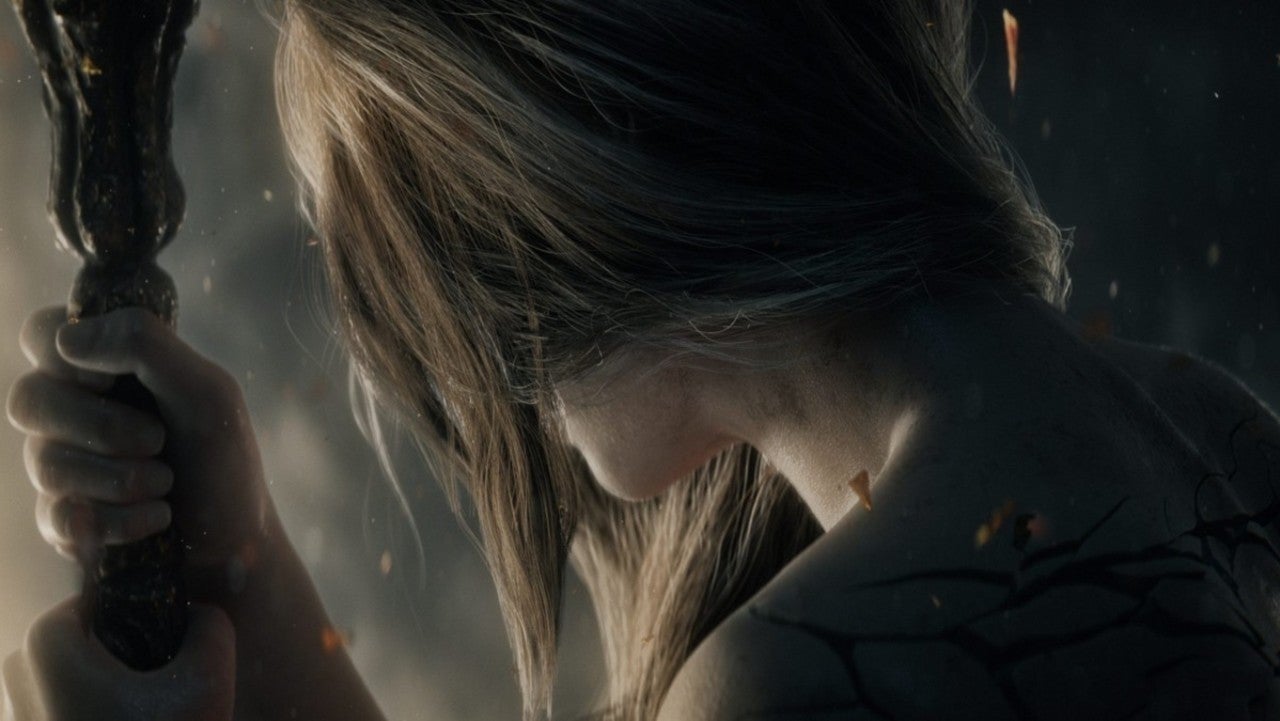 News on Elden Ring has been pretty quiet over the past few weeks, but the upcoming Soulslike title has been back in the headlines once again in recent days. Only one day after a new release window for the game was seemingly given by the parent company of FromSoftware, some leaked footage from Elden Ring seems to have come about as well. Although there’s not a lot to see in the potential footage, it still tells us that a formal appearance could be happening in the near future.

The footage in question from Elden Ring, which you can find below, is said to have leaked via 4Chan. As such, it’s important to take into account that it very well may not be legitimate. That being said, what we see here does seem to line up with the other leaked footage that we saw earlier in the year. As for what is being shown in this grainy new video, it’s primarily just a single location from the title, which looks to be a church.

As briefly mentioned, the fact that more footage from Elden Ring continues to tell us that Bandai Namco and FromSoftware could have something to finally share with fans quite soon. At this point in time, nothing for the game outside of its debut trailer back at E3 2019 has ever been revealed to the public. However, with summer quickly approaching and many game developers preparing share more about their games at this point in time, it seems quite likely that the season won’t come and go without us having seen something new from Elden Ring. Keep your fingers crossed.

For now, all we know about Elden Ring officially is that it’s slated to release on PlayStation 4, Xbox One, and PC. It will also be supposedly releasing prior to April 2022. Additionally, even though it hasn’t been announced yet, other versions of the action title for PlayStation 5 and Xbox Series X seem likely to come about.

So what do you think about this new Elden Ring footage? And when do you think we might see more of the game officially? Share all of your thoughts with me either down in the comments or over on Twitter at @MooreMan12.