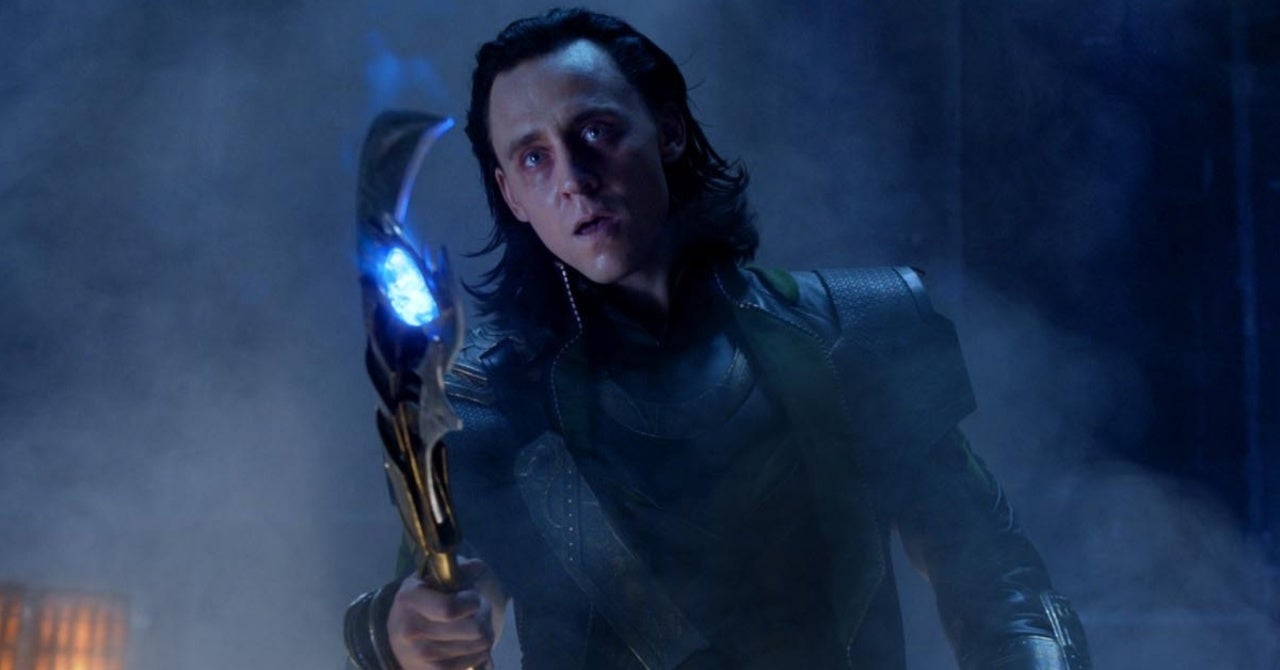 It’s officially been thirteen years since the launch of the Marvel Cinematic Universe, as Iron Man made its debut in theaters on this day in 2008. The franchise is undeniably still going strong, with an ever-growing number of movies and Disney+ shows in the pipeline for the years to come. Still, fans have managed to find a number of interesting ways to engage with and theorize about the franchise’s existing properties, and a recent post on Reddit is absolutely no exception. The post, which is courtesy of user TheMediocreCritic, posits exactly why Thanos (Josh Brolin) gave Loki (Tom Hiddleston) a scepter containing the Mind Stone in the first Avengers movie, beyond him ideally utilizing it to get the Space Stone.

As the theory suggests, Thanos giving Loki the stone had an ulterior motive all along — one that was tied to Nidavellir, the location where powerful weapons such as the Infinity Gauntlet can be made. Theoretically, Thanos would recognize that the stones aren’t as powerful to him without a gauntlet to wield them — and giving Loki an Infinity Stone would create enough turmoil to distract the Asgardian army, which would traditionally be guarding Nidavellir. This would then allow Thanos to essentially invade Nidavellir without a problem, leaving carnage in his wake and forcing Eitri (Peter Dinklage) to ultimately create the gauntlet.

In hindsight, that theory does arguably strengthen Thanos’ plan in the first Avengers movie, something that has befuddled fans ever since the film was first released. Of course, it took almost a decade of extra canon to fully build out that lore, but it still could work within the parameters of what was established in the first film.

Fans will soon get to see a whole new side of Loki — one from an alternate timeline that spins out of the events of The Avengers and Avengers: Endgame — in the upcoming Loki Disney+ series.

“I know this character now. I feel that the audience knows him. And playing him — and playing him truthfully, but presenting him with new challenges, which then I’d have to change him in different ways, is the most exciting aspect of it,” Hiddleston previously said of the Loki series to MTV. “You’ve got his very specific gifts. His intelligence, treachery, his mischief, his magic, and then seeing him come up against more formidable opponents, the like of which he has never seen or known. I wish I could tell you what happens, but I can’t.”

What do you think of this Thanos/Loki fan theory from the first Avengers movie? Share your thoughts with us in the comments below!

Loki is expected to debut on June 11th exclusively on Disney+. If you haven’t signed up for Disney+ yet, you can try it out here.