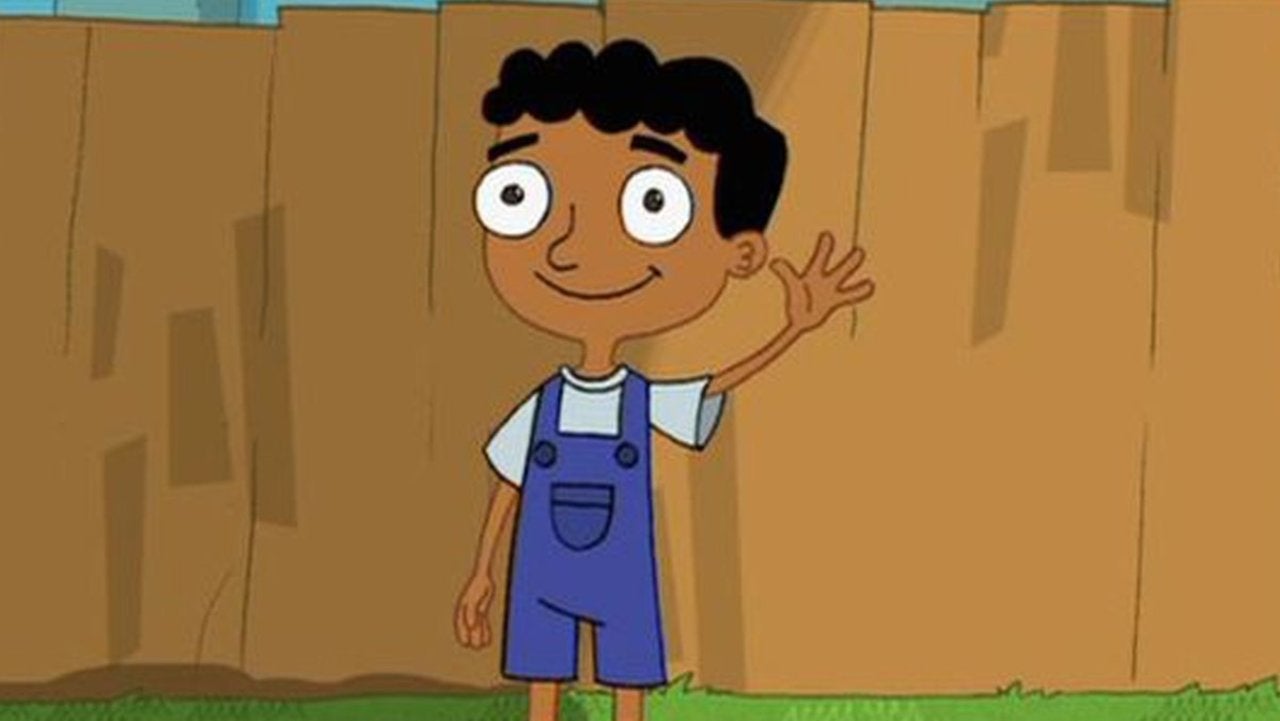 A viral TikTok has Phineas and Ferb creator Dan Povenmire and Jee “Swampy” Marsh are asking fans not to use the character Baljeet as a slur. This comes after some people familiar with the show are using the name as a way to ridicule people of South Asian ancestry. This sort of treatment has come into much sharper focus this year as physical attacks and other discrimination has become more prevalent in the news. Povenmire wanted to make sure that fans knew he was aware of the situation and wanted to make a statement in support of all fans of the show. The creator also took the time to say that some of the choices they made with Baljeet might not have been as tactful as they would have hoped. He noted comments from South Asian fans about stereotypes. But, the producer wanted to make sure that people heard him loud and clear.

please listen to this, this is coming straight from the creator of phineas and ferb and it is NOT ok pic.twitter.com/v17zILz8s6

“Some South Asian fans, and even fans of Baljeet, have pointed out that he has some problematically stereotypical character traits. I think that this is a valid criticism. Baljeet was added to the show to show kids from other cultures that didn’t necessarily have the same concept of summer vacation that we do. So, we did often lean into those cultural differences for comedy and that may not have aged well,” he explained. “During the course of the show, he became a more well-rounded character and a real core member of the group. But, this just came to our attention. If you are using Baljeet as a way of belittling or making fun of someone of South Asian heritage, just don’t! Just don’t!”

The official description for Phineas and Ferb: Candace Against the Universe reads:

“Phineas & Ferb The Movie: Candace Against the Universe will pick up five years after summer ended and will follow Phineas and Ferb travel across the galaxy to rescue their sister Candace, who has been abducted by aliens and has found utopia in a far-off planet, free of pesky little brothers.”

Candace Against the Universe reunites Povenmire and co-creator Jeff Marsh. They serve as executive producers on the film. A lot of the cast is back in the picture, including Ashley Tisdale (Candace Flynn), Vincent Martella (Phineas Flynn), Caroline Rhea (Linda), Dee Bradley Baker (Perry the Platypus), Alyson Stoner (Isabella), Maulik Pancholy (Baljeet), Bobby Gaylor (Buford), Olivia Olson (Vanessa), Tyler Mann (Carl), and Povenmire and Marsh of course, who will reprise their roles as Dr. Heinz Doofenshmirtz and Major Monogram. The movie will feature a new Ferb however, with the role being played by David Errigo Jr.

Do you love Phineas and Ferb? Let us know down in the comments!