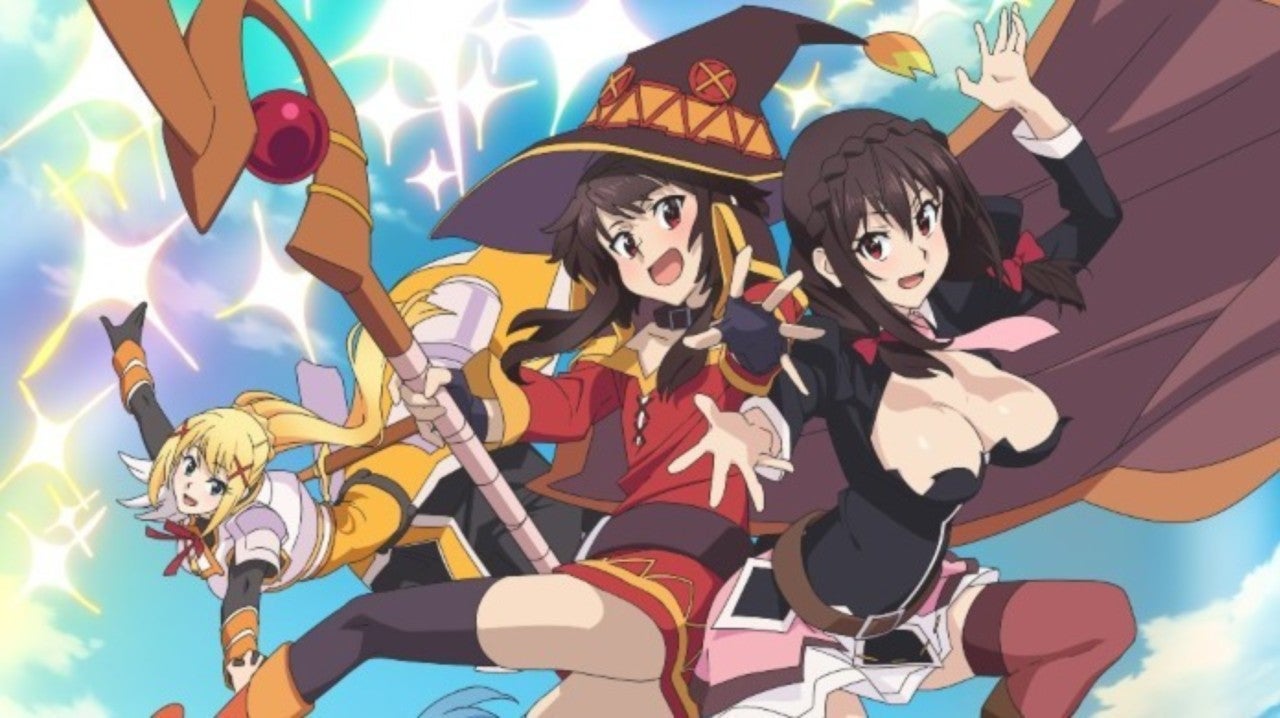 Anime is no stranger to the idea of censorship, and some series have been banned outright due to content controversies. From Pokemon to Naruto and Death Note, some truly strange shows have been banned over the years. Now, a new report from Russia confirms a select few isekai shows have been slapped with a ban, and it is all thanks to the genre’s focus on reincarnation.

The whole ordeal began when a St. Petersburg court district ruled on an ongoing anime case this week. It was there the court’s Telegram page confirmed a new ruling made in regards to five isekai anime. The court chose to place a limited ban on the shows because of their irresponsible depiction of reincarnation.

According to the court, the shows targeted include Zombie Land Saga, KonoSuba, That Time I Got Reincarnated as a Slime, Princess Lover, and Nekopara. These shows were given a limited ban on select websites that don’t include warnings for the shows. The court wants the isekai hits to be properly labeled in light of the danger they pose as lawmakers believe their take on reincarnation promotes suicide.

The ruling states that isekai series tell audiences that “after death, there can be a more full and interesting life [that’s] free from the control of one’s parents.” This idea is seen time and time again in the series as protagonists die just to be revived during a safer time. The courts believe the magical worlds shown in series like KonoSuba may push some audience members to kill themselves just so they can reincarnate in a better place. So until these warnings are given, the shows will be soft banned.

As you can imagine, this ordeal has upset some fans in Russia while others do understand the argument. Media can influence people to do wild things, and suicide isn’t something to endorse under any terms. If a simple warning can save a life, then it is worth pursuing after all.

This is not the first time Russia has scrutinized anime series or even banned them outright. Last year, the country’s courts made headlines when a slew of anime were given soft bans after certain websites failed to authenticate the ages of those watching. Shows like Death Note and Naruto were impacted, so it seems KonoSuba is in good company.

What do you think of this new development? Do you find this ruling to be over-the-top or…? Share your thoughts with us in the comments section below or hit me up on Twitter @MeganPetersCB.