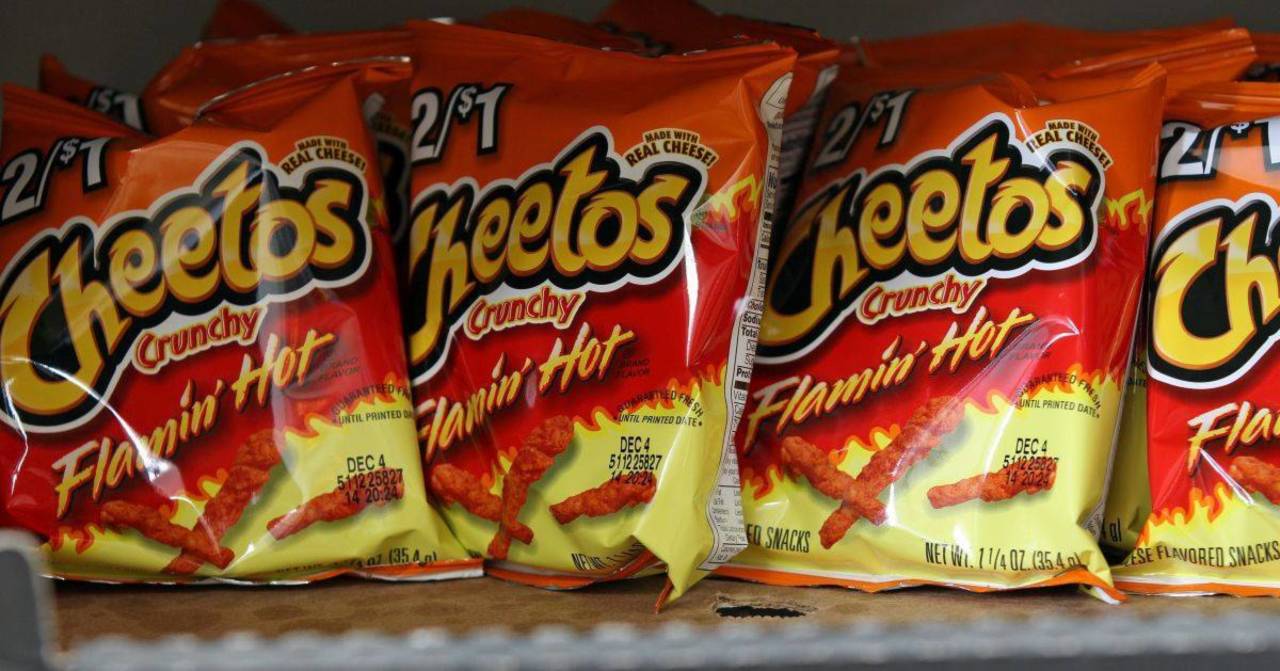 Back in August of 2019 came the headline that turned heads around the internet when it was revealed that actress Eva Longoria would make her directorial debut with a Flamin’ Hot Cheetos movie for Searchlight Pictures and Franklin Entertainment. The movie isn’t a film about walking, talking cheese snacks but rather about the invention of the “Flamin’ Hot” flavor. Now Deadline reports on the first major update since that time as the first casting has been revealed. Narcos: Mexico star Jesse Garcia has been tapped to play Richard Montanez, the creator of Flamin’ Hot Cheetos while Annie Gonzalez (Gentefied) will star as his wife Judy.

“It has been my biggest priority to make sure we are telling Richard Montañez’s story authentically,” Longoria said in a statement to the trade. “I am so happy to have two extremely talented and fellow Mexican-Americans on board in these pivotal roles. Jesse and Annie have a deep understanding of our community and will be able to help tell this story of great importance for our culture.”

Lewis Colick, who previously wrote Charlie St. Cloud and October Sky, penned the original screenpaly for Flamin’ Hot which the trade reports will have revisions by Linda Yvette Chavez.

The trade previously explained the film’s plot as follows: “…the inspiring story of Richard and Judy Montanez. Richard rose from humble beginnings to achieve the American Dream: The son of a Mexican immigrant, Richard was a janitor at Frito-Lay when he came up with the idea for Flamin’ Hot Cheetos. His creation, inspired by the flavors of his community, revitalized the company and disrupted the food industry, creating a pop culture phenomenon that continues today.”

Naturally the announcement of a “Flamin’ Hot Cheetos movie” caused a stir when it was first announced as many readers assumed it was a LEGO Movie-style riff on the Cheetos brand. Once the dust, the Cheeto dust if you will, settled it became clear that this was an actual passion project and a story that the world didn’t know then interest increased dramatically.

Montañez came up with the idea for Frito Lay after he realized the brand had no products specifically marketed to latinos. As the story goes, Montañez noticed some Cheetos fell off the assembly line before they could be covered in the trademark cheese dust. He scooped them up and took them home to try putting some signature Mexican spices on them as a test before bringing them to his superiors. It launched nationally in 1992 and began his ascent in the company where he still serves as vice president of multicultural sales & community promotions across PepsiCo’s North American divisions.