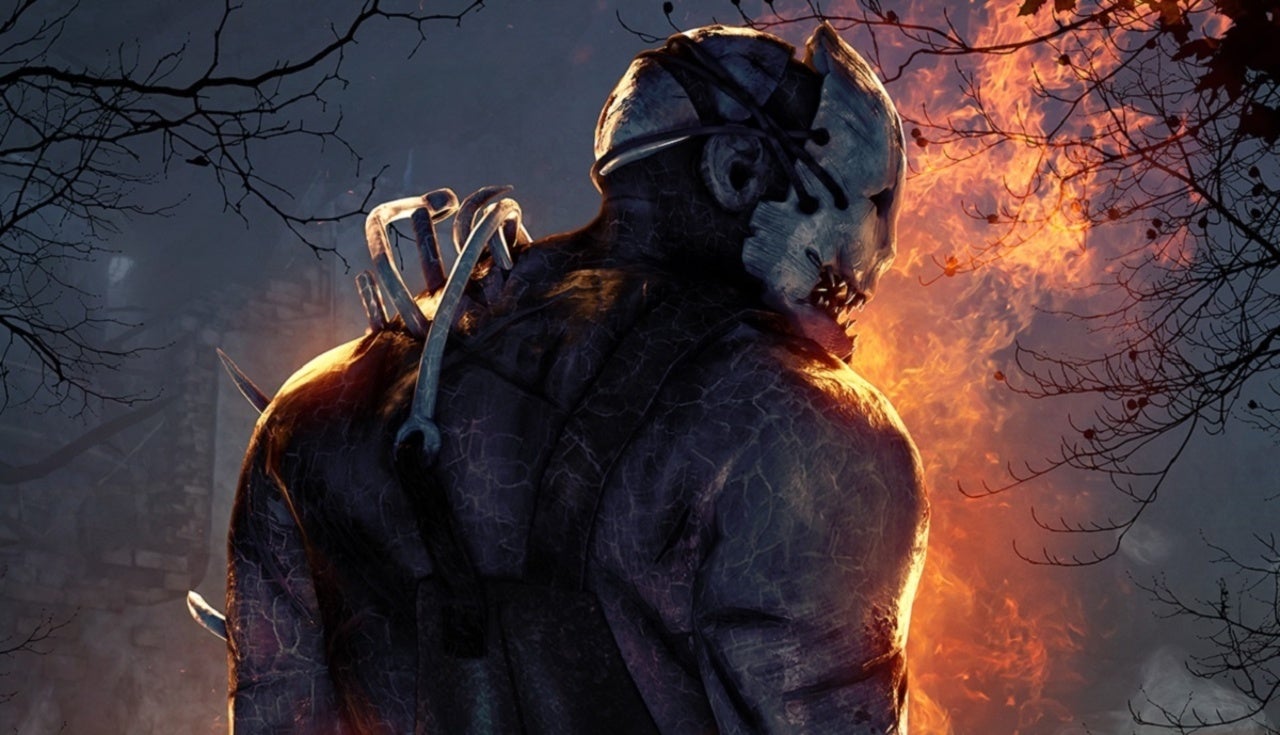 Dead by Daylight developer Behaviour Interactive turned to the community recently to create some cosmetics for the Killers and Survivors that make up the game’s roster. People were tasked with creating a charm and a skin each for original Killers and Survivors of their choice with the best submissions winning prizes for the creators as well as the bragging rights of having their cosmetics being added to the game itself. Those winning cosmetics have now been chosen, and as of this week, have all been revealed.

The latest of the two cosmetics, the skins for the Survivor and Killer categories, can be seen below after they were shared by Behaviour Interactive recently. While any original Killer or Survivor could’ve been picked for a creator to put together cosmetics for, it was Elodie from the A Binding of Kin Chapter and The Plague from the Demise of the Faithful Chapter. You can see each of those cosmetics below.

The winning Survivor Outfit from the Design a Cosmetic Contest proves that there’s no look Elodie can’t pull off. pic.twitter.com/4r9Zoz6okC

Last, but certainly not least, the winning Killer Outfit from the Design a Cosmetic Contest is… pic.twitter.com/asV6wuISWw

Winning charms were also chosen. The charm for the Killer is a heart hanging within a cage of bones while the Survivor charm is a Dead by Daylight version of a Tamagotchi with a pet Killer inside of it.

The winners of the contest listed in the photos of each cosmetic have some prizes coming their way if they haven’t gotten them already. Winners got 10,000 Auric Cells which would normally cost around $100, a Rift Pass unlock to earn more rewards, and the opportunity to have their cosmetic actually implemented into the game.

If you’re wondering why these submissions were chosen over others, Behaviour Interactive’s rules for the contest might clear up some of those questions. The contest applied only to original characters and not to licensed ones, so no Halloween, Texas Chain Saw Massacre, or Scream characters or any others like those were allowed.

The good news for players is that they’ll be able to get these cosmetics in the future, and best of all, people won’t have to pay anything for them at all. Behaviour Interactive replied to a couple of comments in response to the reveal of the winners to confirm that these cosmetics will be added to the free track of a future Rift, so even though you’ll have to work for them a bit, you’ll get them for free.