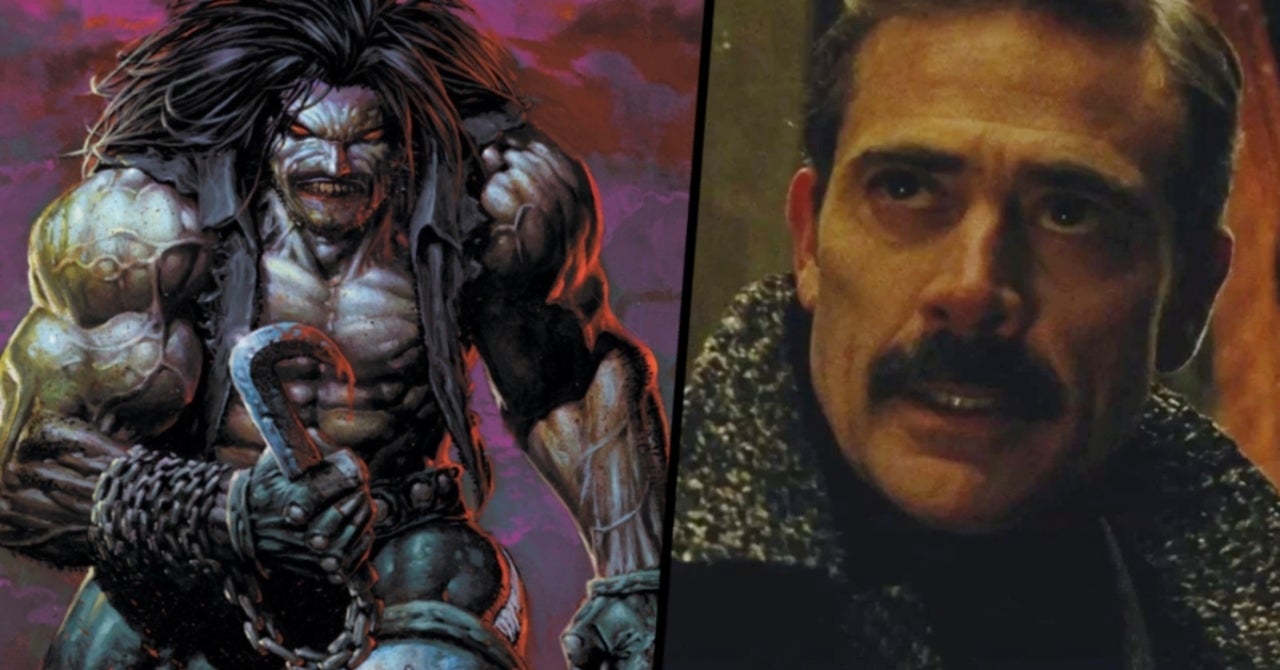 Jeffrey Dean Morgan says the clock is ticking on playing the Flashpoint Batman, but he’s still got a “Main Man” in DC Comics anti-hero Lobo. After playing the Comedian in the Zack Snyder-directed DC adaptation Watchmen, and Lieutenant Colonel Franklin Clay in DC-Vertigo’s The Losers, Morgan revealed in 2009 he was gunning for the Lobo role in a planned film from Guy Ritchie. The role, once claimed by Dwayne ‘The Rock’ Johnson before he committed to Black Adam, has lingered in limbo for years; in 2019, it was reported Warner Bros. was still developing Lobo as a possible vehicle for Transformers director Michael Bay.

“There’s so many superheroes. I like Lobo a lot,” Morgan told CinePOP while promoting The Unholy, his new movie produced by Spider-Man trilogy director Sam Raimi. “I really wanted to do Lobo for a long time, but we’ll see. We’ll see, I have something maybe cooking and I’ll let you know soon if that turns out to be, but I love the world of comic books and hope that I get to stay playing in this world for a long time.”

Morgan currently plays another comic book character, Negan, on AMC zombie drama The Walking Dead. After reteaming with Snyder for his role as Thomas Wayne, the gunned-down father of Bruce Wayne, in 2016’s Batman v Superman: Dawn of Justice, Morgan says his most-wished-for role is still the Thomas Wayne Batman.

“The top of my list has always been Batman. That’s always been my favorite superhero, and talking about Flashpoint has been very fun,” Morgan said. “I get asked about it a lot, I love the story of Flashpoint Batman. Who knows? Who knows with DC, who knows with how these franchises work. I mean, I suppose that I probably have another two, three-year window, and then I’m gonna be too old. There’s no way.”

Filming is now underway on The Flash, where former Batman star Michael Keaton reprises his role as an older caped crusader opposite Ezra Miller’s Barry Allen and Ben Affleck’s Bruce Wayne. Warner Bros. has set The Flash to open in theaters on November 4, 2022.