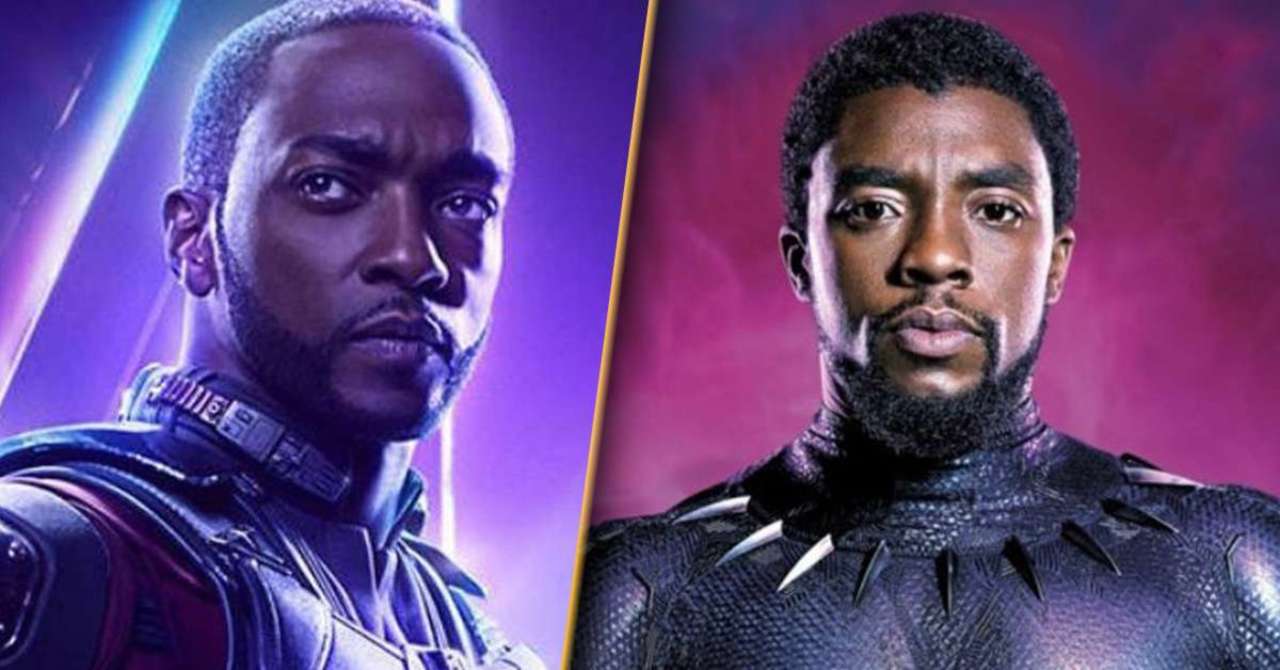 Anthony Mackie talked about what he loved most about Chadwick Boseman in a recent interview. The Marvel star spoke to Hot 97 about their journeys through the MCU. In effect, the new Captain America complimented the Black Panther star’s adaptability. As has been discussed, Boseman really could take on whatever material presented to him. Whether that meant being a detective in 21 Bridges, a football player in Draft Day, or even a soldier in Spike Lee’s latest movie. The possibilities were endless. Mackie also made special mention of his part in August Wilson’s play turned film, Ma Rainey’s Black Bottom. Earlier in his career, Mackie also trained in the theater, so it makes a lot of sense that Boseman’s path would appeal to him as well.

“And one thing I love about Chad is he did it the right way. He studied his craft, he went to school and learned what it meant to be a thespian, but not only a thespian, a performer of his arts. He studied theatre as well as film, as well as classics, as well as contemporary,” Mackie explained. “That’s why he could play Thurgood Marshall as well as Black Panther, as well as a football player in a movie with Kevin Costner. He could do all that stuff. That’s why he could play Levy in Ma Rainey’s Black Bottom, because he had the experience of knowing who August Wilson was.”

In some previous comments to Variety, the new Captain America talked about how he shared the responsibility of representation with the Black Panther star. The question of Black Panther: Wakanda Forever has weighed heavily on both the creative team and all the fans. However, director Ryan Coogler has said that Boseman would have wanted them to press on, and that’s the idea here too.

“For Chad and I, [representation] was never a conversation that needed to be had because of our backgrounds,” Mackie told the outlet. “There was a hinted-at understanding between the two of us because we’re both from humble beginnings in the South; we have very similar backgrounds. We knew what the game was. We knew going into it.”

What do you think they’re going to do with Black Panther: Wakanda Forever? Let us know in the comments!