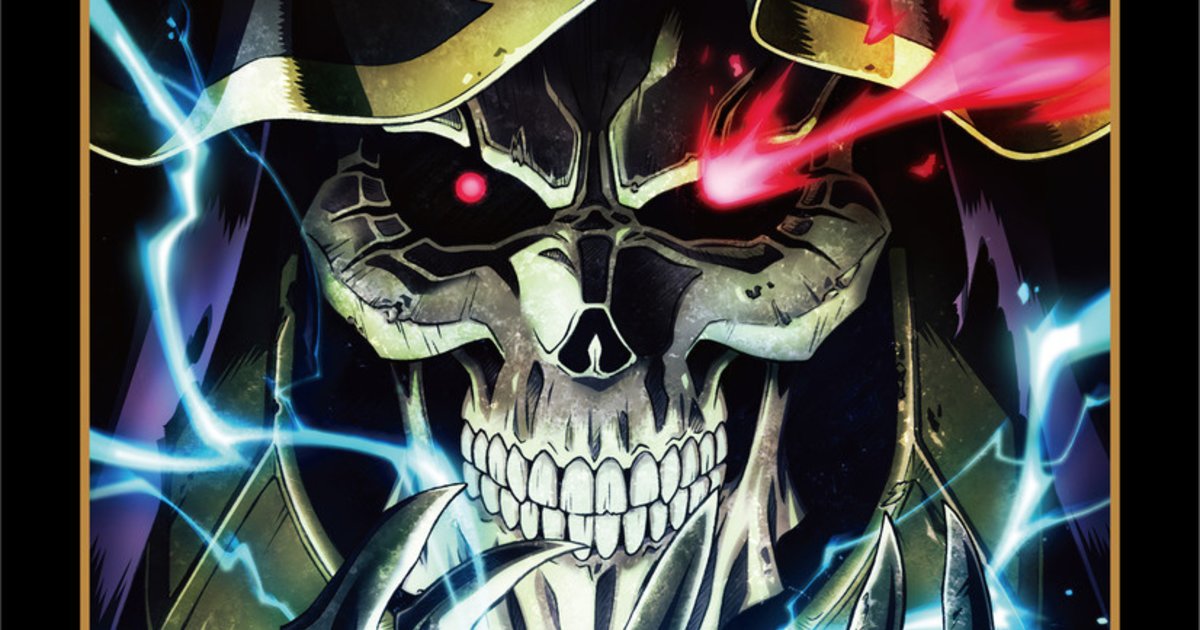 Dark fantasy anime Overlord is set to return with Season 4 and a new anime film adapting the Holy Kingdom arc!

The original light novel’s illustrator, so-bin, has penned a visual in celebration of the new anime installments.

The fourth season’s official title is Overlord IV. Naoyuki Ito will once again serve as director, with Yukie Sugawara also returning for script supervision and Satoshi Tasaki for character design. Madhouse will produce the season.

Originally a light novel written by Kugane Maruyama and illustrated by so-bin, Overlord follows the unusual life of Ainz Ooal Gown, who is the only player remaining in a virtual reality game that is discontinued. He isn’t alone, however; all of the NPCs that were left behind are now seemingly sentient, so he begins life anew in a new world.