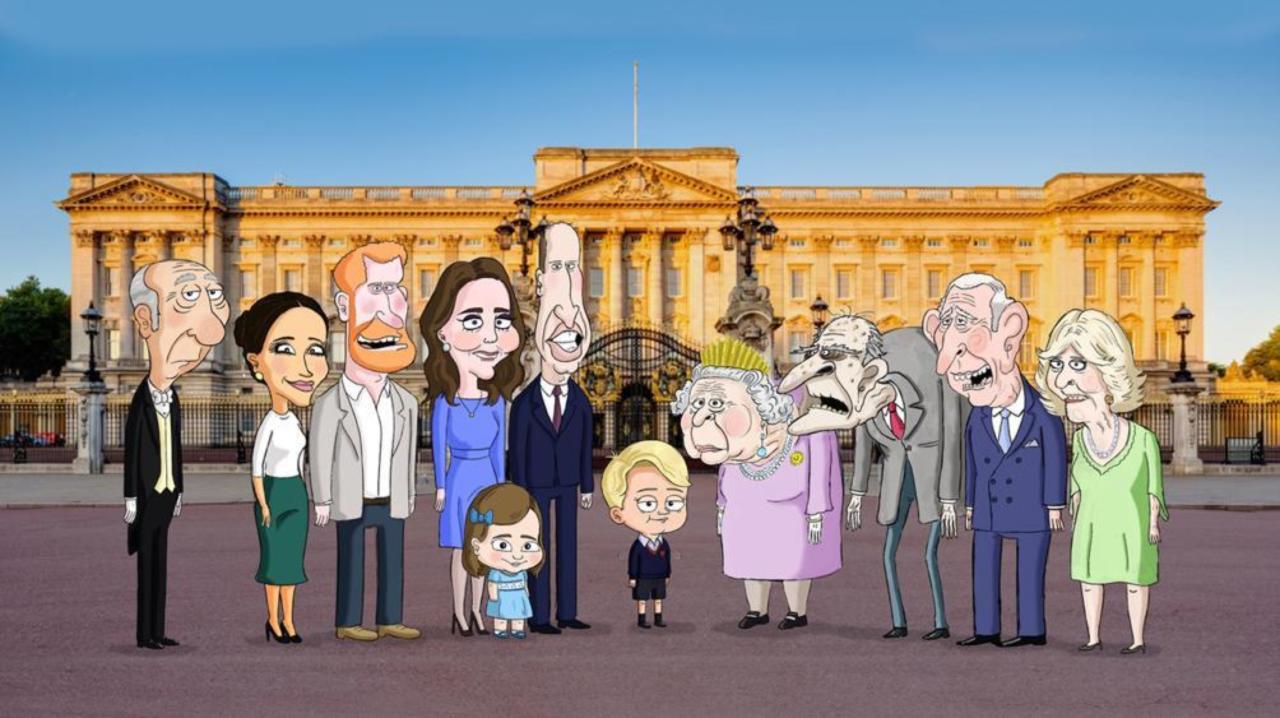 An HBO Max series that sends up the royal family has been delayed following the death of Prince Phillip, Duke of Edinburgh and the British royal consort for nearly 70 years. The series was originally set to debut in the late spring, and currently has no new release date. The royal family has been the subject of a lot of conversation and speculation in recent moths, as even before Prince Phillip’s death, with Meghan Markle and her husband, Prince Harry, going public with a number of their conflicts with the rest of the royal family, including allegations of racism and abuse.

The Prince is an upcoming, adult animated series created by longtime Family Guy producer and Will & Grace writer Gary Janetti. The series centers around a biting, satirical look at the life of Prince George of Cambridge, the youngest heir to the British throne, as he navigates the trials and tribulations of being a royal child.

“We were saddened to learn of Prince Philip’s passing and will adjust plans for the series debut,” an HBO Max representative said in a statement. “A new date will be announced at a later time.”

The main idea for The Prince was reportedly inspired by Janetti’s popular Instagram account, which has almost a million followers and is known for poking fun at the British Royals, as well as the relentless media coverage of them, through the eyes of a young Prince George.

The series’ key art features a stylized caricature of Prince Phillip, so it isn’t immediately clear whether actual plot elements of the show will need to be reimagined in order to avoid offending audience memories or appearing disrespectful to his memory.

You can see the official synopsis below.

Before George rules Britannia, he’ll be laying down his own laws in Janetti’s comedic take on the future King of England’s childhood as seen from the prince’s own point of view. Because his succession isn’t coming any time soon, in each episode George will find his path in life as a young prince in modern times – from the 775 rooms of Buckingham Palace to his family’s sea of corgis to primary school with commoners. The Prince also features notable characters in George’s life such as his parents the Duke and Duchess of Cambridge, his fourth-in-line-for-the-throne little sister Charlotte, his modern Aunt Meghan and Uncle Harry, his great-grandad Philip, and – who can forget – his Gan Gan Elizabeth.