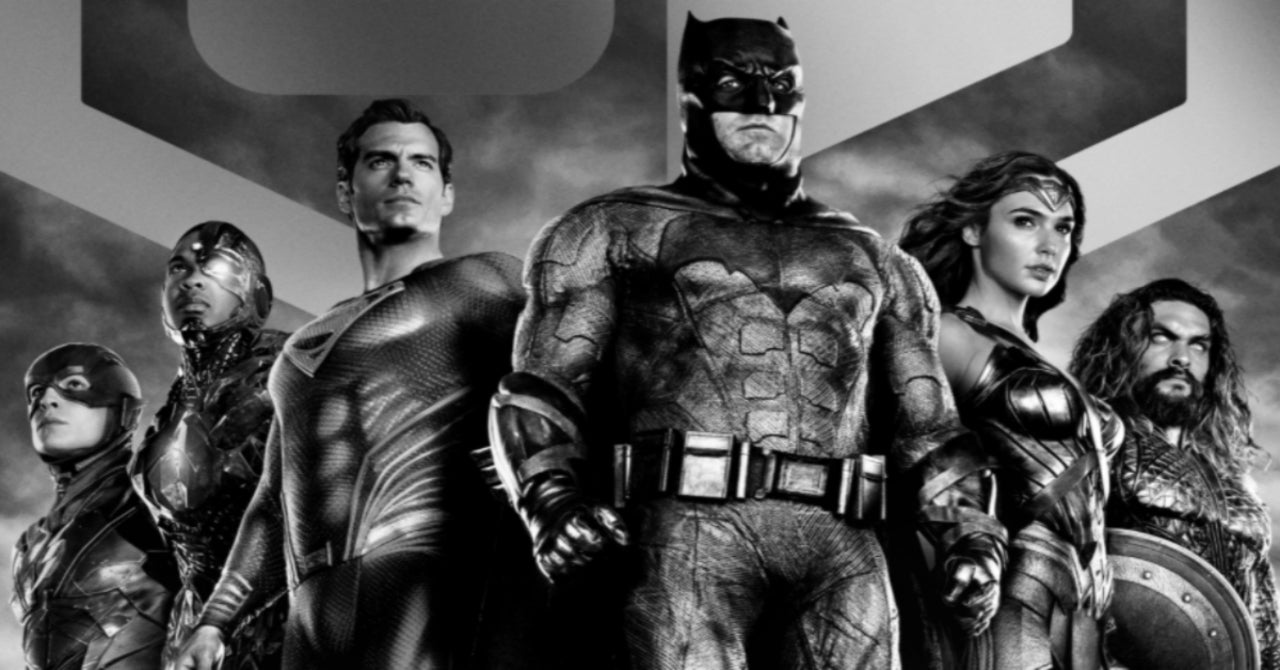 Whether or not Zack Snyder’s Justice League was a hit for HBO Max we probably won’t ever officially know. There have been reports that the film was a massive streaming success, and the online conversation after its debut seriously made it feel like an online juggernaut, but WarnerMedia has yet to reveal any actual streaming numbers. At this point, it doesn’t seem like the company ever will. It’s frustrating for both the fans and filmmakers, but at the end of the day, the Snyder Cut wasn’t made with the numbers in mind.

Deborah Snyder, Justice League producer and wife of director Zack Snyder, recently spoke with The Hollywood Reporter about the success of the Snyder Cut on HBO Max. She said that, while it was disappointing not to hear any official numbers, the film was all about delivering Zack’s story to fans, and that was all that mattered.

“It’s about telling stories and getting your stories to as many people as possible. Yes, there might be an excitement about how it does. Everyone is a little competitive, but they are taking chances on films that would not be getting made,” Snyder explained. “The studios are so focused on big IP and tentpoles, but there is a lot of other content the streamers are getting made that wouldn’t get made if it wasn’t for them. In my experience, the creative freedom and support along the way – not a fight – support — in the director’s vision, has been really great. In terms of the box office, yeah, it’s good to know, but you usually know if people like it or not.”

“HBO — it’s interesting that they haven’t reported the numbers, but there have been a bunch of articles saying how massive Justice League has been,” the producer continued. “For us, it wasn’t about that. It was about completing Zack’s vision. Something that because of our tragedy turned into something really ugly and distorted, and having a chance to set it right. The love from the fans for that film and for Zack’s vision and to be able to complete that vision was the why of it for us. That’s been an amazing experience to see people enjoy it and the love. We had been developing this world and Zack’s version of that world for over ten years. It was kind of a weird ending, or lack of ending. So for us, it was a nice way to get closure and also for people to see what it was meant to be.”

Ultimately, releasing the official numbers doesn’t make much sense for WarnerMedia, regardless of how the Snyder Cut performed. Warner Bros. seems to be done with that Justice League story going forward.

How well do you think Zack Snyder’s Justice League performed on HBO Max? Let us know in the comments!