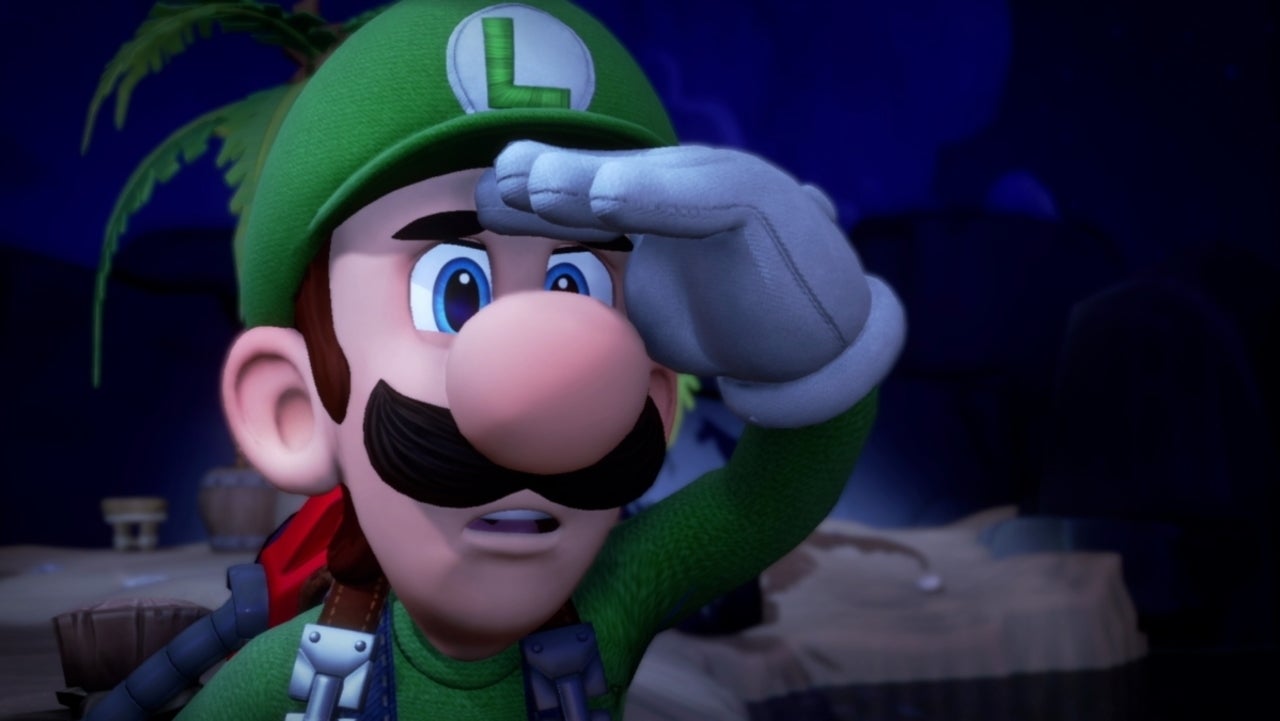 Luigi is trending because of a J. Cole lyric and Nintendo fans are super confused. This week saw The Off-Season drop to a ravenous fanbase. Whenever the Dreamville artist releases a new project, social media is usually abuzz. This time, a quick lyric about Luigi and that plumber from the Mushroom Kingdom turned some heads. Off the top of the record, Cole says, “Put an M on ya head you Luigi brother now.” Hip-Hop is no stranger to video game humor, and artists of this age are more immersed in the culture than ever before. (Trust that J.Cole loves Mario Bros., he has some of his signature sneakers in colorways that match up with Super Mario 64, Super Mario Sunshine, and Super Mario Galaxy.) Check out some of the funniest posts down below:

“Put a M on yo head, you Luigi brother now”
-Cole pic.twitter.com/ChombrpYeV

In a conversation with Complex, the Hip-Hop star sounded wary of becoming another older out of touch star. “A lot of your favorite rappers hit a crossroad where they did what they set out to do and the fruits of their labor started working against them,” Cole told the publication. “That same passion they put into the craft was gone and was replaced by comfort and luxury.”

“Sometimes I would pick up the pen and write at that time. And I didn’t really have any real reason,” the star told SLAM when they asked about him trying to top Forrest Hills Drive. I had just got off tour, there was no rush to do anything. But if I tried to pick up the pen, if I tried to make a beat, the shit would be uninspired.”

“I be stayin’ out the way, but if the beef do come around
Could put a M right on your head, you Luigi brother now” 🔥🔥 pic.twitter.com/UwhIhzh6Cs

“ i be staying out the way but if the beef do come around, I put a M off on your head, you Luigi brother now “ 🔥🔥 Cole 🌎 pic.twitter.com/huRzkBG7Tz