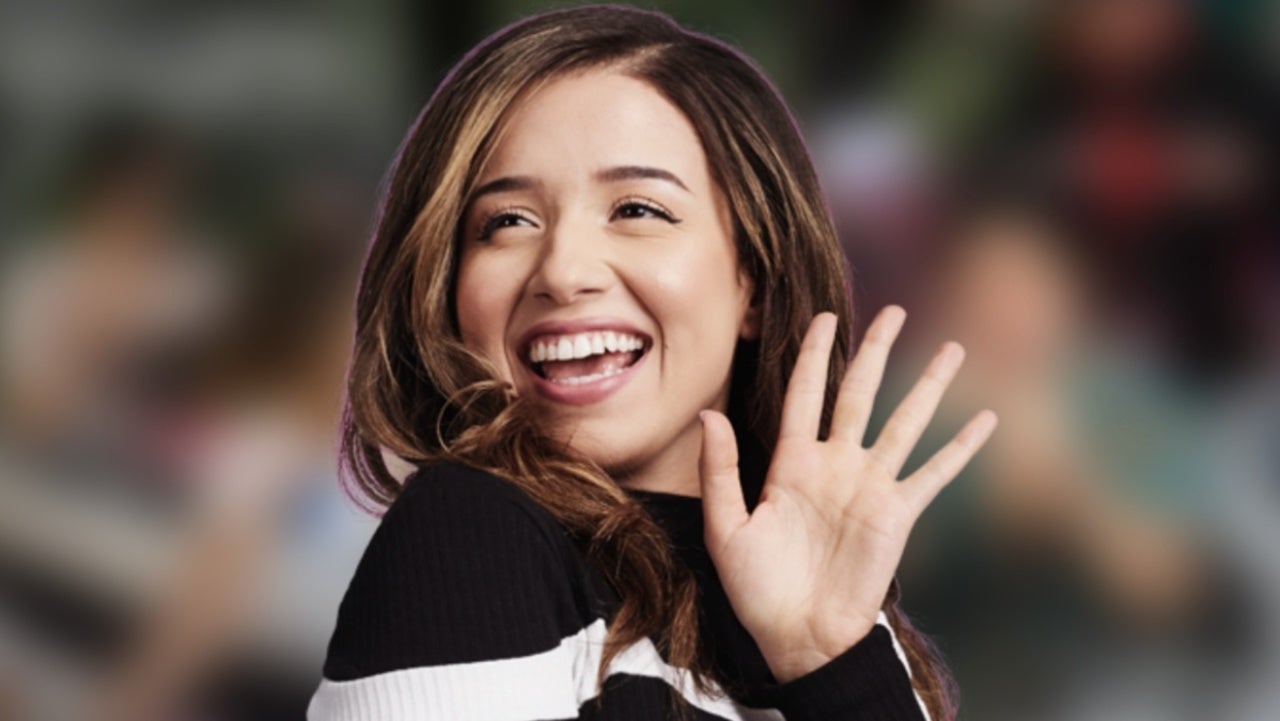 To celebrate her birthday, Imane “Pokimane” Anys hosted a Twitch hot tub stream with other OfflineTV members, such as Disguised Toast. The stream didn’t smash the viewership record like many predicted it would, but according to Pokimane and OfflineTV, it did surpass 100,000 viewers at one point, which is far more than any previous Hot Tub stream has ever accumulated.

For those out of the loop, the streamer celebrated her 25th birthday in a jacuzzi with other members of OfflineTV. That said, there was a lot more clothing worn than in many other hot tub streams, which is important because many who have hopped on the trend have received a ban for it in the process. Beyond this, it was a pretty standard hot tub stream. Names of viewers were written on various body parts and there were various pool toys.

In addition to this, the water in the jacuzzi was bottled, paying homage to a certain ‘gamer girl,’ who sold her bath water for an absurd amount of money. That said, while the water was bottled, it’s not going to be sold.

“I’m gonna be honest, this hot tub meta is by far the most pathetic thing we’ve seen on Twitch in forever,” said xQc a few weeks ago. “What a sad reality. Please get this trash off the front page.”

While xQc and others — including Pokimane — have criticized the trend, other big streamers, like Valkyrae, have defended it.

“Why are you so angry? It works for a reason. It’s free for you. You don’t have to donate or subscribe. Isn’t this a good thing? Isn’t that what men want to see for free? I don’t get what the issue is,” said Valkyrae of the trend. “If no one is hurting anyone, then what’s the issue? I don’t get it. What’s the issue? What’s the problem? It doesn’t affect you in any way.”

For more coverage Pokimane, Twitch, hot tub streams, and all things gaming — including all of the latest news, rumors, and leaks — click here.