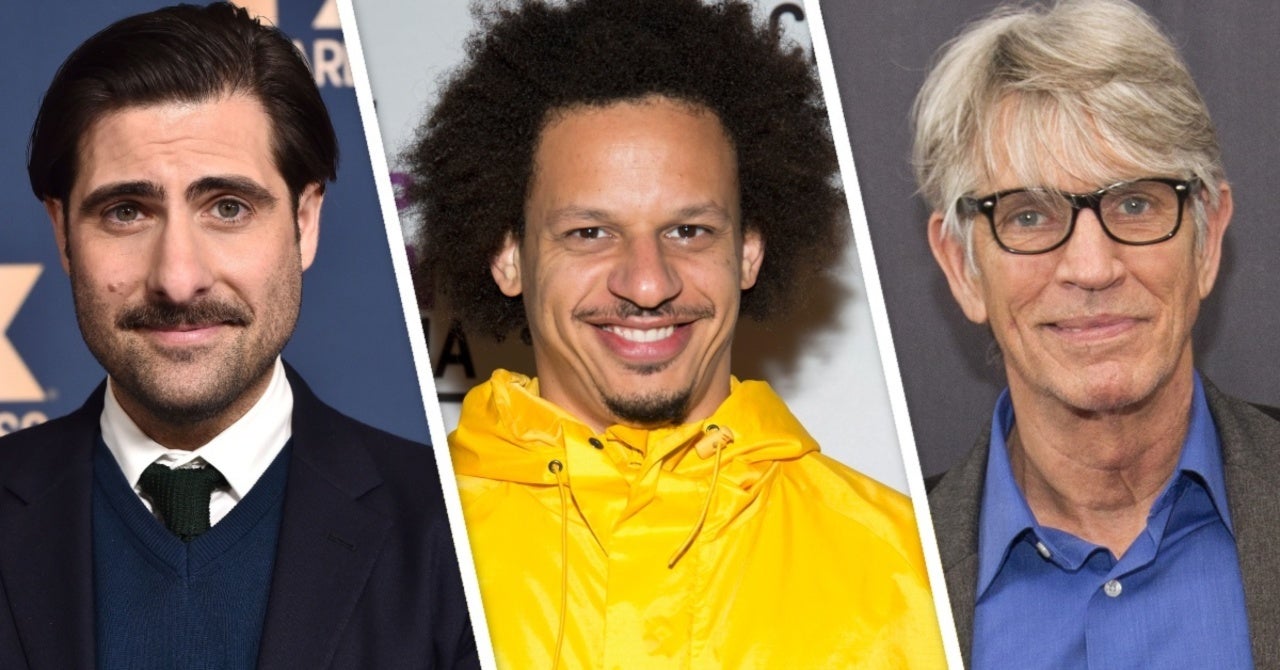 HBO comedy hit The Righteous Gemstones is getting some major new players for its second season. On Thursday, it was announced (via Variety) that Jason Schwartzman, Eric Roberts, and Eric Andre are all joining the series’ cast in recurring roles, for what is currently lining up to be a nine-episode second season. Production on the new batch of episodes is reportedly currently underway.

Schwartzman (Fargo, The French Dispatch) will portray Thaniel, a journalist who is working on a story on the ministries. Roberts (Suits, Heroes) will portray Junior, who grew up with Eli (John Goodman) and has suddenly re-entered his life. Andre (The Eric Andre Show, Bad Trip) will portray Lyle Lissons, a megachurch pastor from Texas who befriends Jesse (Danny McBride) and Amber (Cassidy Freeman).

“Danny, Jody and David are among our favorite collaborators, and we’re thrilled that their take on a family comedy has been met with such enthusiasm,” Amy Gravitt, executive vp, HBO Programming, said when Season 2 was greenlit. “We cannot wait to share the next steps in the Gemstone family’s epic journey. Hallelujah!”

Season 1 of the series became a bit of a cult classic when it debuted in 2019, with fans particularly becoming fond of one of its original songs, “Misbehavin.”

“It was genuinely and pleasantly surprising that people found it as hook-y as we did,” Patterson explained in an interview with The Hollywood Reporter in 2020. “It came together really fast and we were like, “Wowee that is sticking in my head!” So it was just like, “Oh wow, other people think so too!” And then there was that thing of, parts that I think are super funny, it seems like many other people also think are super funny? It was this weird portal where our imaginations were creating the same kind of funny for other people as [they did] for us when we were laughing in a room about it. And then we kept thinking about it and singing it, and it was so easy to remember. And then Danny played it for his kids and they really dug it and wanted to keep singing it. And I’ve written songs for other stuff before, like for a musical and stuff with the Groundlings and whatever, and I’ve found that there’s something to that, when kids latch on to something. There’s some kind of weird magic in it, if a kid gets it even though it’s sort of like advanced, comedically. It was like, “Oh wow, maybe we’re onto something with this.”

What do you think of the newest cast members of Season 2 of The Righteous Gemstones? Share your thoughts with us in the comments below!

Season 1 of The Righteous Gemstones is now available to stream on HBO Max.