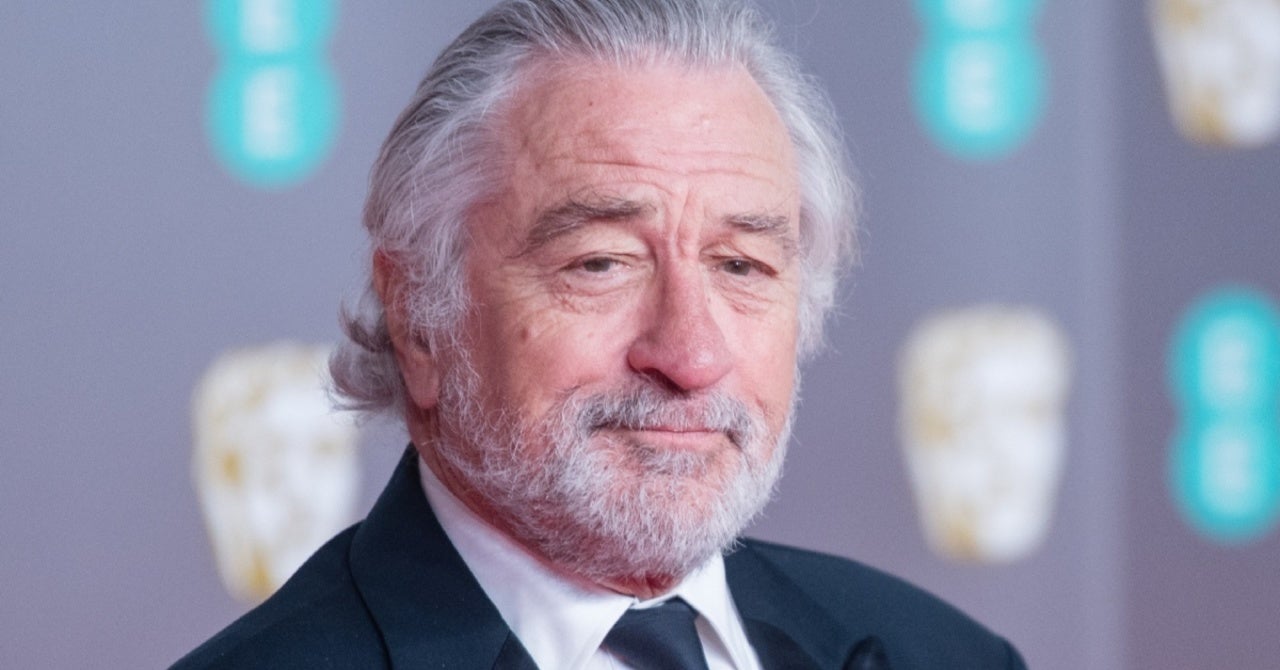 Update: ComicBook.com has learned that the injury occurred while De Niro was in town for Killers of the Flower Moon, but not while on the film’s set itself. Production on the film is continuing as planned. Original story below:

Acclaimed actor Robert de Niro has reportedly suffered an injury on the set of Killers of the Flower Moon, the upcoming blockbuster directed by Martin Scorsese. The news was first reported by TMZ, which revealed that the actor hurt his leg while filming on the project in Oklahoma. While it is unclear exactly what injury De Niro sustained and how severe it might be, the actor reportedly boarded a flight for his home in New York City on late Thursday night, with plans to see a doctor on Friday. Reports indicate that the actor had already been planning to travel home for a few weeks, but that his injury might have led to parts of the crew having the day off on Friday.

Based on David Grann’s nonfiction book Killers of the Flower Moon: The Osage Murders and the Birth of the FBI. It chronicles a series of murders of wealthy Osage Native Americans in Oklahoma in the 1920s, just after it’s discovered that there oil deposits beneath their land. The investigation into these murders helped establish the organization we know today as the FBI.

The film has already made headlines multiple times over, both for its massive bidding war which led to Apple earning the right to co-finance the film, and for its recent photo of star Leonardo DiCaprio, which was dragged on social media for claiming that the actor was “unrecognizable.”

Also starring in Killers of the Flower Moon are Jesse Plemons, Lily Gladstone, Tantoo Cardinal, Louis Cancelmi, Jason Isbell, Sturgill Simpson, Tatanka Means, Pat Healy, Scott Shepherd, and Gary Basaraba. The project has been in development since 2016, and the film was originally set to be solely financed by Paramount Pictures, only for the studio to shift gears following the $200 million budget.

“We are thrilled to finally start production on Killers of the Flower Moon in Oklahoma,” Scorsese said when production began. “To be able to tell this story on the land where these events took place is incredibly important and critical to allowing us to portray an accurate depiction of the time and people. We’re grateful to Apple, the Oklahoma Film and Music Office and The Osage Nation, especially all our Osage consultants and cultural advisors, as we prepare for this shoot. We’re excited to start working with our local cast and crew to bring this story to life on screen and immortalize a time in American history that should not be forgotten.”

What do you think of Robert De Niro being injured on the set of Killers of the Flower Moon? Share your thoughts with us in the comments below!

Killers of the Flower Moon does not currently have a release date.